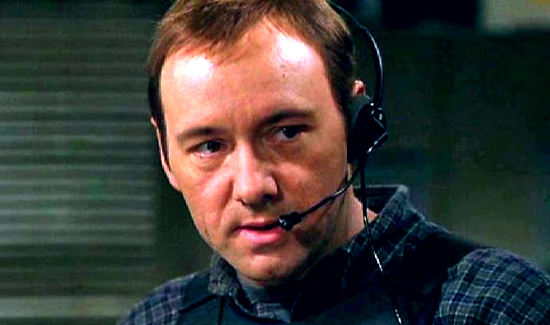 One of the things you rarely hear about when it comes to armed standoffs or barricaded suspects are the professionals charged with talking a would-be shooter into giving themselves up.

But when an armed kid takes a whole high school hostage, a good negotiator can mean the difference between mass carnage and a positive outcome.

So, let’s hear it for this teacher and police chief!

According to FOX News:

A 14-year-old boy was taken into custody Tuesday after holding 29 students and a teacher hostage at a West Virginia high school, state police said.

Authorities said the boy took a pistol into a second-floor classroom at Philip Barbour High School in Philippi, before surrendering after negotiations with police, State Police Lt. Michael Baylous said in a statement. No injuries were reported in the incident.

Barbour County Schools Superintendent Jeffrey Woofter credited the unidentified teacher for maintaining control when classes were about to change and praised the Philippi police chief for talking the suspect, whom Woofter called a “very troubled young man”, into giving up.

Woofter said the teacher talked the boy into not allowing the next group of students to enter the classroom.

“The teacher did a miraculous job, calming the student, maintaining order in the class,” Woofter said.