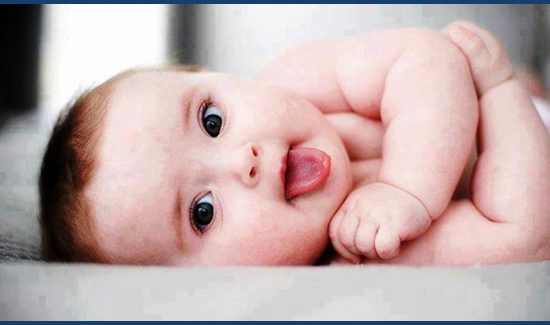 Via The Detroit News:

Two police officers in have helped safely deliver a baby after the mother started giving birth while headed to a hospital.

Authorities say the mother was being driven in a car shortly after midnight Saturday when her water broke. The driver pulled alongside a street.

Kalamazoo Public Safety officers were dispatched to the scene for a medical emergency.

Sgt. Kristie Hofer was one of the first to arrive and could see the head of the baby boy beginning to crown. Hofer and another officer delivered the baby as paramedics arrived.