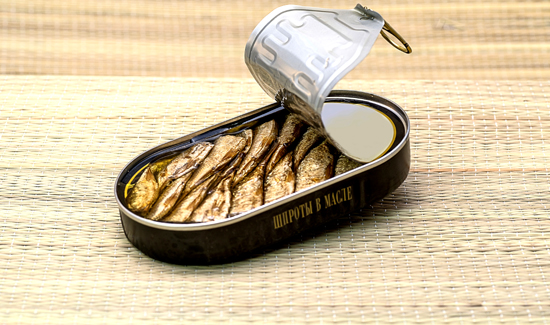 China’s state television CCTV carried the footage filmed by local police showing an officer counting the passengers as they streamed out of the van at midnight.

CCTV reported that altogether 50 people were aboard, including the driver.

The passengers were workers at a local construction site and the driver is their boss who asked them to cram in to reduce commuting time, CCTV said.

The report said police arranged vehicles to transfer the workers and fined the driver. It did not elaborate on the fine the driver received.