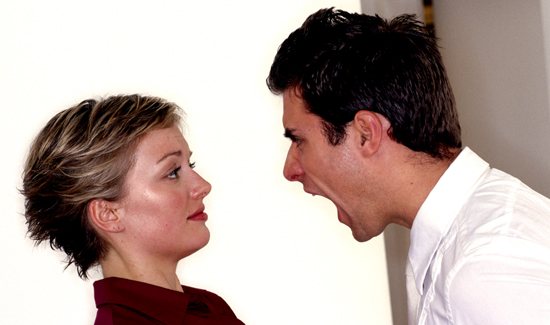 These are the kind of people that have no qualms at all about sending a kid into battle and then denying him or her the medical care they’ve earned because no one’s going to get rich treating wounded soldiers.

How many times have we seen politicians invoke the memory of 9/11 for their own political gain?

Is it not obscene that these people just don’t give a crap about the first responders?

Of course it is.

Politicians almost never have to face the people they used as political props prior to screwing them over.

But every once in a while, the so-called legislators, or in this case their aides, have to face the music.

If you haven’t been paying attention, Jon Stewart and a huge group of 9/11 responders were not able to shame Congress into doing the right thing.

That just isn’t good enough. And a large group of law-enforcement professionals and advocates recently tried to get a meeting with the folks running the show in order to get the ball rolling on another bill to help first responders.

Obviously, an experienced pol is never going to risk being caught on camera getting destroyed by a cop in a debate about providing health care for first responders.

They’ll just tell their secretary to stonewall, say he or she is in a meeting, and then send one of the professional liars, or congressional aides, out to face the music.

That’s just what happened in D.C., and it’s all on tape.

It won’t get anyone any help paying for medical bills that are more than likely to put them in the poorhouse.

But it’s very satisfying to watch a professional liar squirm and sweat as police professionals turn up the heat.