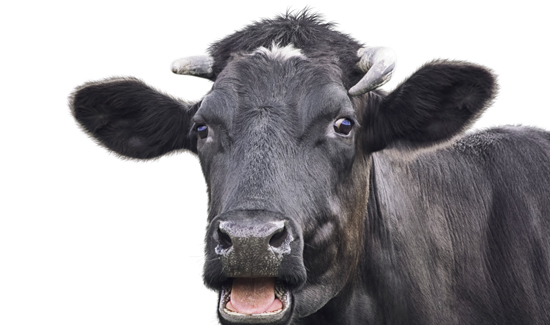 Twas a couple weeks before Christmas, and all around Philly,
People were excited, about something real silly.

Stormy the cow was supposed to sit still,
But the nativity scene turned into a drill

The cow fled the scene,
With officers giving chase

Away from the church Stormy ran
Determination on her face

She dodged cars and trucks
To the highway she raced

But despite two attempts
It just wasn’t her night Editor’s note: This miserable excuse for a poem is about a cow that police had to chase down after it bolted from a nativity scene at a church in Philly.

“No, we can’t believe we’re tweeting this either,” read a tweet from the Philadelphia Police Department around 7 a.m.