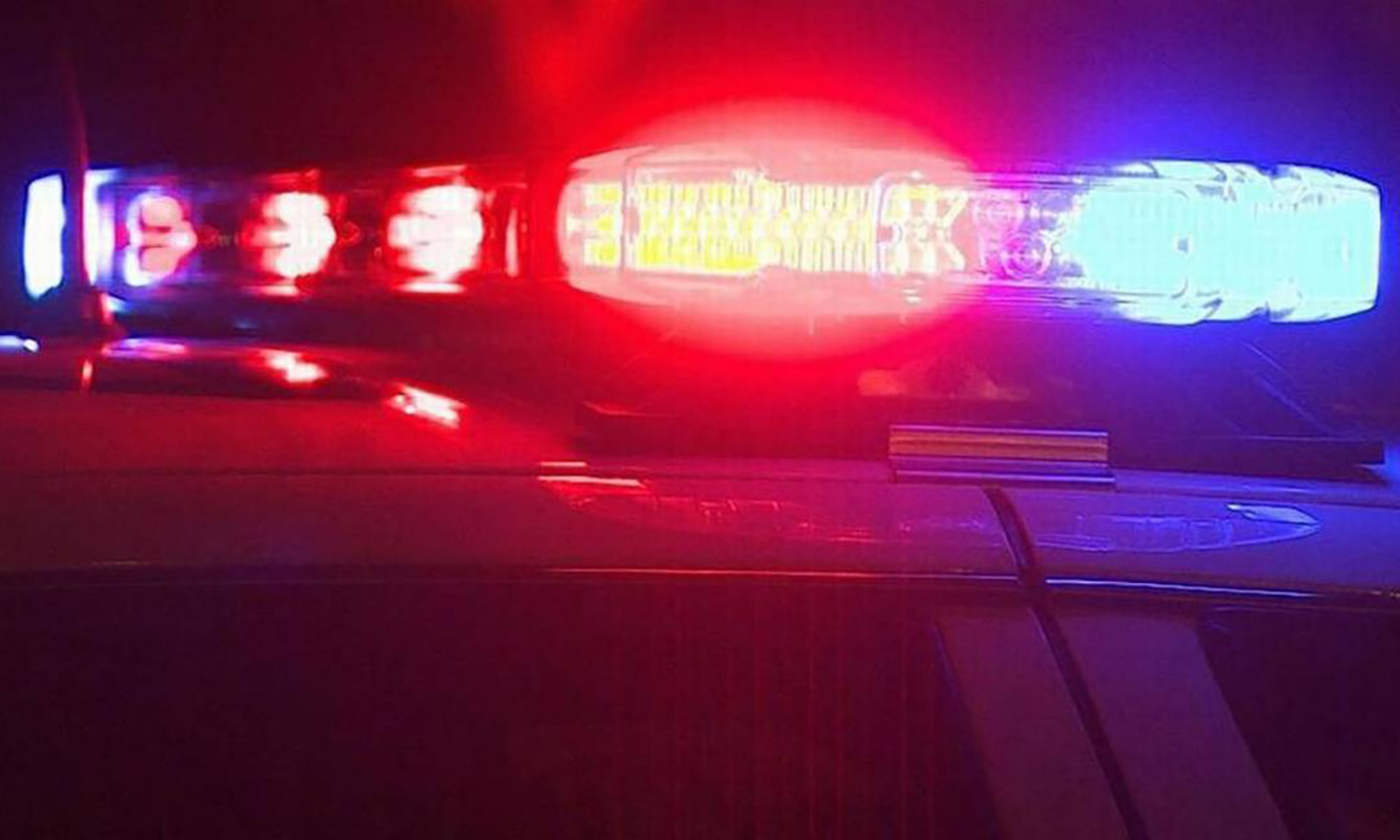 Sheriff’s deputies are investigating a possible case of animal cruelty in Tulare County.

A pony was found dead Saturday afternoon in the area around Avenue 224 and Road 44 in Tulare. The animal had been tied to a telephone pole, according to the Tulare County Sheriff’s Office.

Though there were no signs of trauma and the cause of death is still unknown. Deputies believe the animal had died elsewhere and had been dumped at the site.

An officer from Tulare County Animal Control assisted the initial investigation, along with detectives from the sheriff’s Property Crimes Unit.