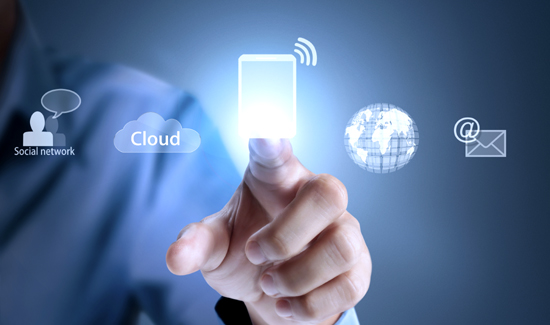 If you talk to the majority of citizens and politicians in America, they’ll tell you that police officers should wear body cams—both to protect officers from bogus complaints as well as protecting citizens against the use of excessive force.

But from a cultural and technical standpoint, it’s not as easy as “put body cams on cops.”

For one thing, there is still a lot of uncharted territory, in terms of policy. Can cops turn the cameras off? If so, when, and for what reasons? Do cops get to see the footage before the public does? How is the footage stored, and at what cost?

In addition to these unanswered questions, there are other issues, most of them concerning cost and security.

If the Sony Corporation and the Pentagon can be hacked, so can law enforcement agencies. In fact, there have already been instances where hackers have held an agency’s data hostage and been paid ransom money to get it back.

Another issue is cost. Storing data in the “cloud” is not cheap. As many agencies continue to pursue expensive technology, the rubber may meet the road soon, in terms of the impact those expenditures have on hiring, training, and traditional police work.