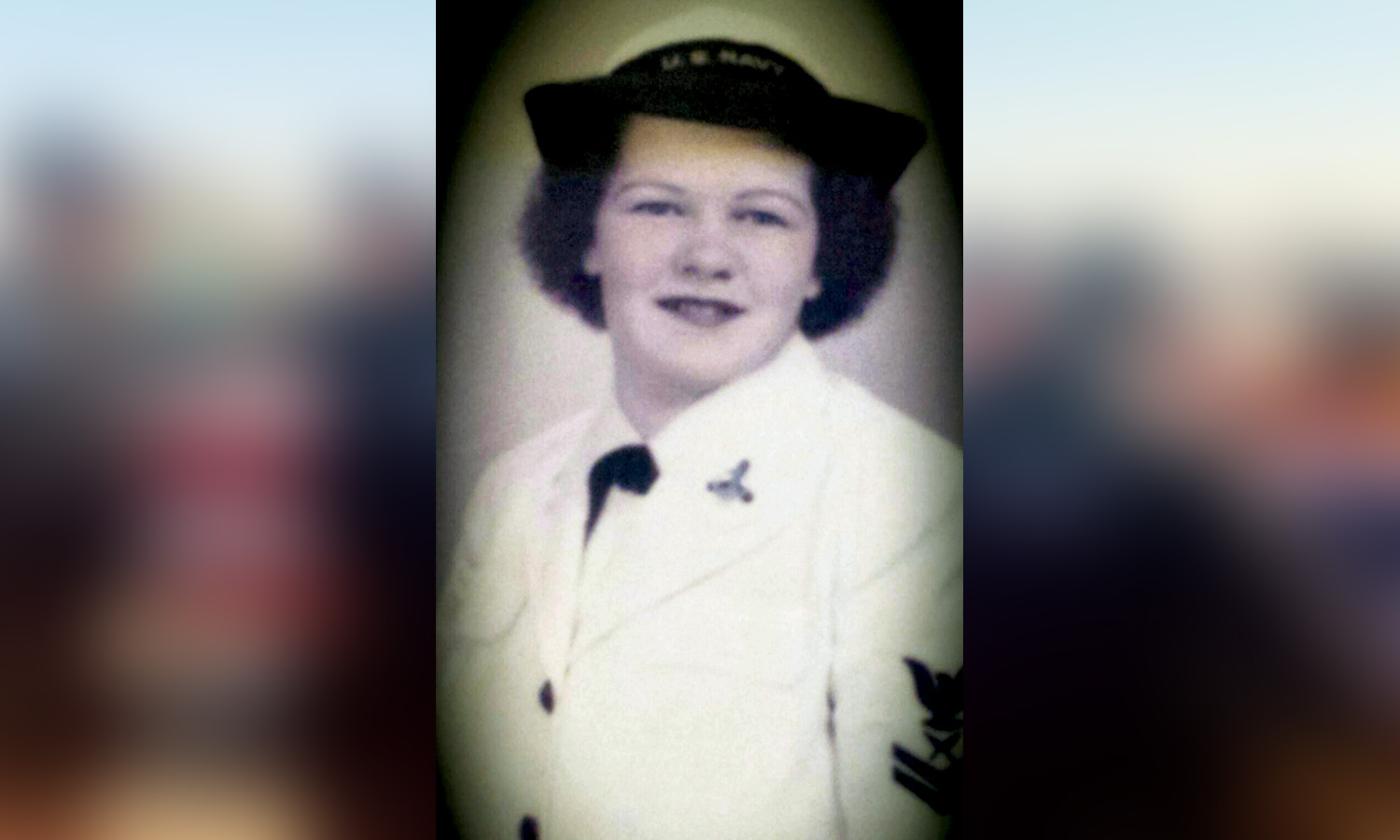 Remembering the life of Arlene Howard, unwavering mother of a fallen PAPD officer

By The American Alliance of Airport Police Officers

On March 31, the American Alliance of Airport Police Officers (AAAPO) and the entire United States lost a powerful symbol of grace and grit, a true example of the depths of commitment of love and motherhood. Arlene Howard, mother of New York and New Jersey Port Authority Police Officer (PAPD) George Howard, who was killed in the line of duty on September 11, 2001, passed away.

Mrs. Howard was born in Brooklyn, New York, and lived her life as a trailblazer with a deep devotion to her country. During World War II, she became one of the first women to join the women’s branch of the Naval Reserves, Women Accepted for Volunteer Emergency Service (WAVES), and continued to support the war efforts by working in weapons procurement in Washington, D.C., during its last years. In 1950, she married Bob Howard (also in the Navy) and raised six children with him during their long union until his death in 1987. While raising her family, Mrs. Howard volunteered for many years at the Northport Veterans Administration Medical Center in Long Island, which supports troops returning from Operation Enduring Freedom (OEF) and Operation Iraqi Freedom (OIF). During her time at the Northport VA Center, Mrs. Howard successfully lobbied for the VA to provide healthcare for women at the facility. She also remained active in the American Legion, going on to become the first woman to serve as Nassau County commander. To everyone who knew her, she was a beacon of strength, independence and dedication to her faith and country.

Her son, Officer George Howard, was part of the elite Emergency Service Unit (ESU) of the PAPD, which focuses on police and rescue work for the highly visible and highly terrorist-targeted NYNJ Port Authority properties. He worked for the PAPD for 16 years. When the 1993 bombing of the Port Authority-owned World Trade Center took place, Officer Howard, who was off duty at the time, rushed to help. When the 44-year-old father of two first learned of the September 11 attacks (again on his day off), he immediately responded to the World Trade Center. He is credited that day with helping countless people escape and saving numerous lives, but, ultimately, sacrificing his own in the inexplicable and tragic attack on the U.S.

When President George W. Bush met Mrs. Howard on September 14, 2001, during a visit he made to New York to express condolences to the families of the fallen, Mrs. Howard pressed her son’s badge into his hand as a memorial to George and as a sign of support for the country. Ten days later, President Bush raised Officer Howard’s badge when he addressed a joint session of Congress and the nation, stating, “It was given to me by his mom, Arlene, as a proud memorial to her son. It is my reminder of lives that ended and a task that does not end.”

Mrs. Howard and President Bush maintained a friendship until her last days, with the president calling to tell her, “You have a family who loves you, an ex-president who loves you and a nation who loves you.”

Congressman Peter King remembered Mrs. Howard’s action and resolve, “[She] sent a signal to the country. We were devastated, but we never wavered. And that’s how she was. She never wavered.”

Her unwavering endurance and example of strength are well known throughout the PAPD ranks. The Port Authority Police Department, the nation’s largest transportation-related police department, composed of approximately 2,200 officers, is the primary police force for the World Trade Center. The PAPD also patrols Newark, LaGuardia, and JFK Airports, the bridges and tunnels connecting New York and New Jersey, the Port Authority Bus Terminal and the PATH trains, among many other transportation facilities. The PAPD has the unfortunate distinction of being the police department that has lost the most officers in a single incident in the history of American law enforcement — 37 PAPD officers were killed in the line of duty on September 11, 2001, at the World Trade Center.

“Mrs. Howard was a public face of so many mothers who lost their sons and daughters on 9/11. As part of the PAPD family, she holds a particularly soft spot with Port Authority police officers and their families whose lives changed forever on September 11. We are glad she told her story and forever placed Officer Howard and the PAPD in our nation’s consciousness. It is important to remember the toll the 9/11 tragedy took on all of us so that we can be diligent about threats and never let something like this happen again; so that we can be reminded who we are as police officers and what we have already and are ready to sacrifice for each other; and so, we can remember our moms, dads, spouses, children and our entire families who are part of all of this with us. Rest in peace, Mrs. Howard. Thank you for your example, your son and your sacrifice for our nation,” said Port Authority Police Benevolent Association President Paul Nunziato.

“Mrs. Howard is remembered for a gesture to the president of the United States that touched on both a mother’s and a nation’s grief, which in turn became symbolic to an entire country,” said Los Angeles Airport Peace Officers Association President Marshall McClain. “However, as Mrs. Howard is being laid to rest, it is not only symbolism or sacrifice for which she is remembered, but her character serves as a reminder of a mother’s fundamental love, as well as an example of love of country and those who serve it, in big but also quiet ways. As fellow airport police officers to George Howard, we are proud to serve in his ranks — and we appreciate his mom for never letting our nation forget him.”