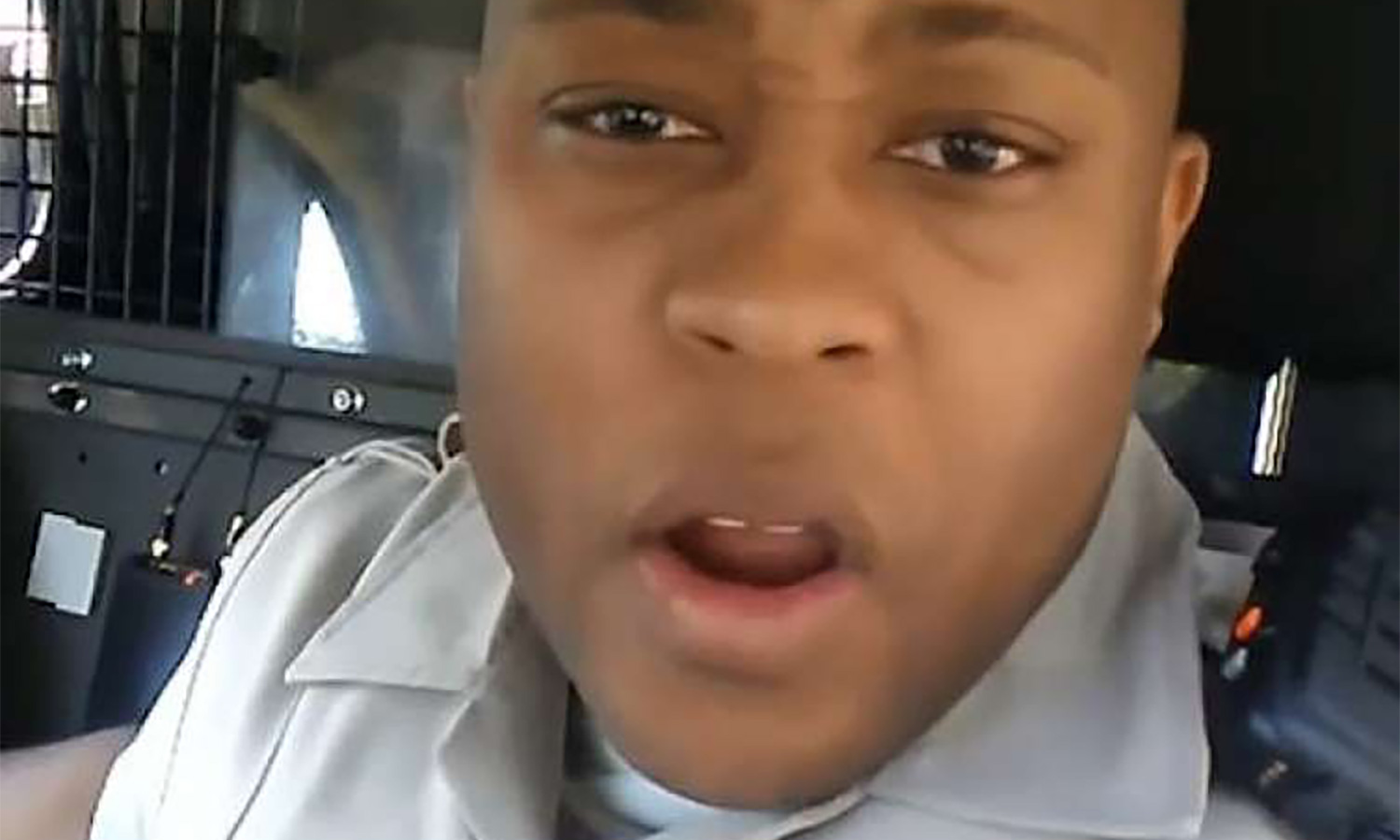 A former East Texas deputy is looking to launch an acting career after one of his comedy sketches went viral on social media and ultimately led to his termination from his job.

Keon Mack, who worked for the Henderson County Sheriff’s Office for more than five years, generated an incredible amount of attention online for his May 29 Instagram video. Mack, dressed in uniform and filming from inside of a police cruiser, titled the video, “How cops really feel.”

“But real talk man, everybody wants to say f— tha police, say, f— you,” Mack said in the video. “Every time Pookie Earl hit the God d— wet stick and come inside the house trippin’ and go upside your head, you want call me… It’s tough out here, man.”

Mack, of Athens, was ready to leave his job, saying at the end of the video, “I can’t do this s— forever, they gonna kill me out here. Y’all like, comment, share my videos. Let me get viral so I can put this two-week notice in.”

Mack’s rant got the attention of Houston rapper Trae tha Truth and Atlanta rapper T.I., who both shared Mack’s video on their own Instagram accounts.