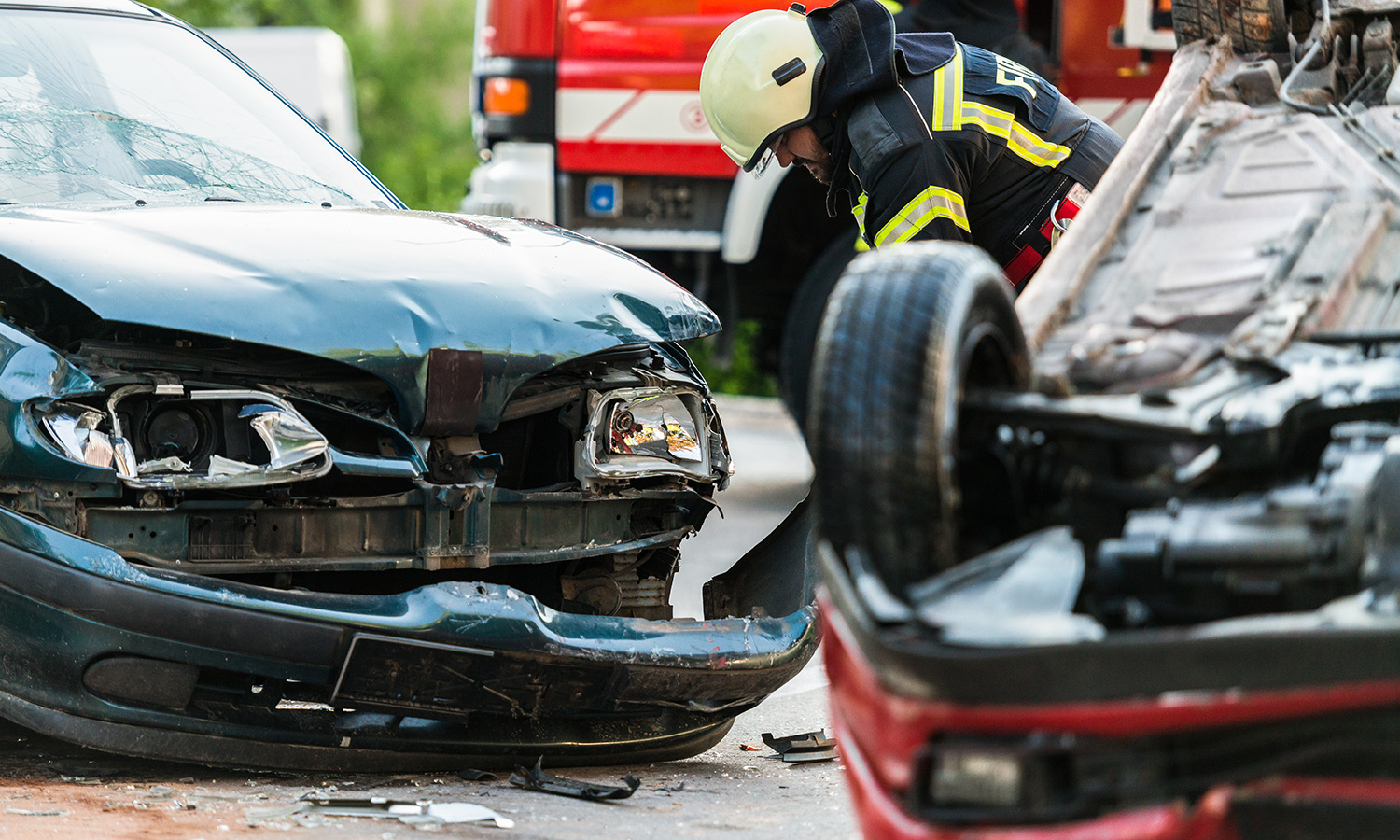 That most precious of gifts is the newborn baby who gazes helplessly into your eyes, relying on constant care and attention. The bond built between the human life that cannot survive on its own and the life force that is parenthood grows ever stronger until it is time to release a life’s investment into the world, aspiring to heights never achieved by the previous generation.

Our worries begin with the meaning of a cry, then the countless illnesses, skinned knees, endless questions, and the sharing of values and cautions that will hopefully enable our little one to avoid the pitfalls and dangers that lie ahead. Our lifetime of knowledge makes us fully aware that life can end prematurely with rare illnesses, drug overdoses, lethal assault, suicide or, in a particular loss our community endured, two teenage boys in a high-speed single-car accident. No matter what the cause, we all agree no parent should ever have to bury their child, let alone both of their children. The years of protective efforts seem to have vanished into a mist of emptiness that once represented hope and aspirations of good boys growing into happy old men. All that is left is the laughter and smiles of days gone by, remembering only the good times because those are the memories that now need to last a lifetime for those who remain.

I had an occasion to speak to one of the young firefighters who was first to arrive on the scene of the horrific traffic accident that claimed the lives of these young men. His first observation was the total destruction of the vehicle, as it had struck several fixed objects, ripping sheet metal into a twisted ball, unrecognizable as an automobile. Rushing up to the wreckage, he looked inside and commented openly, “These are just kids.” One was deceased at the scene and the other had to be cut from the wreckage before being airlifted to the Atlanta Medical Center, where he later passed away.

What is commonly understood in incidents involving the unexpected loss of life is the devastation felt by family members of the victim. What is never considered is the impact suffered by first responders who have to deal with the initial and subsequent trauma and grief they witness, yet have to ignore their own normal human emotions about what their ears hear and eyes see in order to do their jobs and save the day.

Can you imagine the twisted, traumatized bodies still alive and screaming for help, the smell of gunpowder in the air as you lose your footing on the blood that surrounds multiple shooting victims, finding three sadistically tortured little girls under the age of 3, or holding a police officer in your arms as he passes from this world due from a gunshot to the chest? And your wife asks at the end of your shift, “And how was your day, honey?” In the words of Bob Seger, “I wish I didn’t know now what I didn’t know then.”

All this for a starting salary of $35,000 a year. I thank God for my friend Norma Haynes and her diligent volunteers who strive constantly to support our first responders in their often thankless job.

When you pray for the families like those of the two young men who were ushered into the arms of the Lord, say another prayer for those courageous first responders who have to somehow push the sights and sounds of the helpless down into a place that one day will no doubt bubble to the surface in a trauma of their own.

W.J. Butcher is a retired 26-year veteran of the Atlanta Police Department. Send comments, kudos and criticism to theprecinctpress@gmail.com.