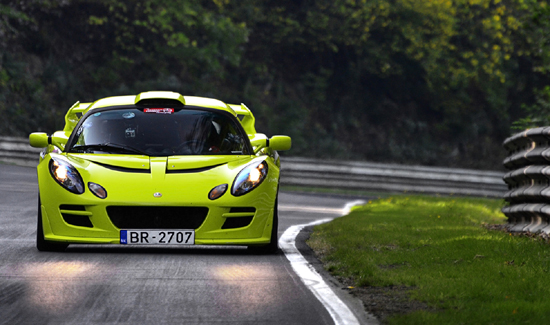 If you’re a CEO, you will experience a far friendlier criminal justice system than if you’re one of the little people.

This is true both in the USA and the UK, as well pretty much everywhere else.

In the UK when you get a ticket they add “points” to people’s licenses. Accumulate enough points and one could lose their license.

But Gales is a rich, fancy guy so he gets special treatment. He was supposed to get three points added to the eight he already had. One more point and he loses his license for six months.

Guys like Gales don’t show up to fight tickets- they send their lawyers.

The lawyer told the court that Gales was speeding because he felt compelled to test drive his company’s newest products.

Then the lawyer said Gales shouldn’t get any more points but a fine and a 30-day license suspension and they gave it to him.

At any rate, it’s pretty obvious that the rich get a pretty sweet deal when it comes to the criminal justice system.