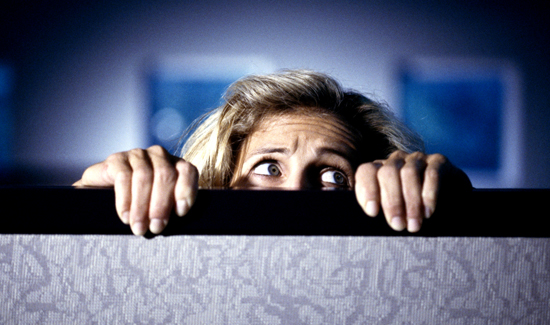 When it comes to what many in law enforcement say they perceive as a war on cops, there’s a lot of disagreement about the difference between perception and numbers.

According to groups like the Officer Down Page and the National Law Enforcement Officer’s Memorial, 2015 is not on track to be a particularly deadly year in terms of LODs.

In fact, if the numbers hold course more or less, 2015 might be a relatively safe year in terms of cops killed in the line of duty.

That being said, there’s no question that many officers feel very much like they’re under attack, have lost esteem in the eyes of the public and are being second guessed and micromanaged at every turn by cop-watchers, the media, and their managers and superiors.

One of the things driving the war on cops perception is undoubtedly the Internet, where like-minded people can sometimes wind up in a kind of virtual feedback loop where emotions as opposed to numbers push things forward.

That appears to be the case in Georgia after 500 kids were kept home from school after a bogus Facebook rumor took off.

In his blog, conservative commentator Michael Graham wrote, “Some knucklehead on Facebook under the user name ’General Greg Black’ of the ‘United States Confederate Army’ posted a message claiming that a buddy with inside info in the NSA told him that the Black Panthers had scheduled an invasion of schools in South Carolina.

Local police warned the public and many decided to keep their kids home.

The lesson here is that if you’re getting your intel from Facebook and guys like Michael Graham, there are going to be credible terrorist threats pretty much every day.