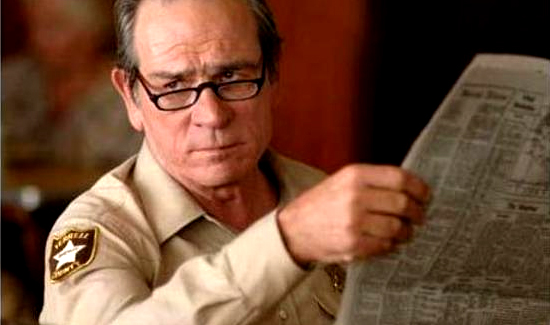 In California, students and parents are expressing their alarm after a teacher, who is also a reserve police officer, accidentally discharged his firearm in a classroom.

Ironically enough, Dennis Alexander was teaching public safety for his Administration of Justice class in Seaside High School when the shot went off.

“Fragments from the bullet struck a student in the neck,” Pridgen told reporters.

Sounds like the school is not one of those unsafe “gun-free zones.”

Seaside Police say there is no law or policy requiring them to be notified when a gun is being used in class.

They described the act of a teacher bringing a gun into a classroom as “unusual.”

The incident of course reminded many of this viral Youtube video.

“Best practice is you don’t take live firearms into a classroom,” Chief Pridgen said. “You take what is called a dummy gun, which looks like a real gun but you can’t even put a magazine in it and you certainly can’t put bullets in it. I’m not sure what circumstances led to a firearm being used in this class.”

Alexander, the teacher that fired the shot, is a reserve police officer for Sand City Police Dept.