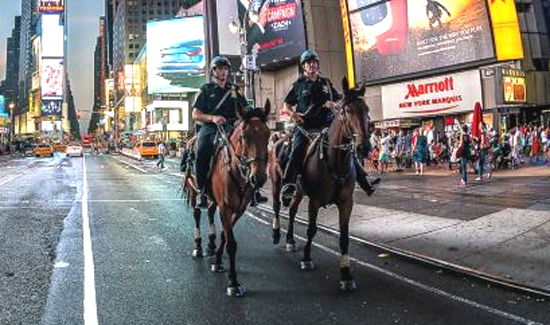 ORLANDO, Fla. — Police say a 29-year-old Florida man slapped a police horse on the hindquarters while it was on patrol with an officer.

News outlets report Casey Waldner was walking down a street early Sunday when he was accused of slapping Izzy, a 13-year-old horse that has been with the Orlando Police Department for five years. The slap startled Izzy, who spun around.

A police report says Waldner ran, but was caught by a nearby officer.

Waldner was charged with injuring a police horse, resisting arrest without violence and cocaine possession.