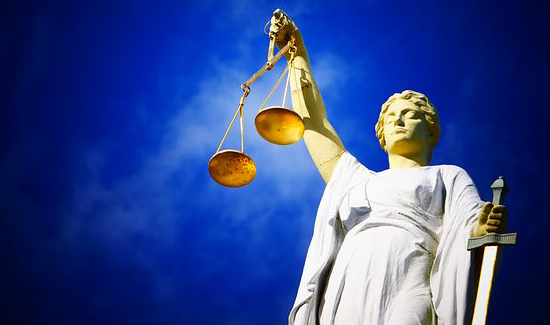 The American Civil Liberties Union of Rhode Island is suing the Johnston Police Department on behalf of Detective James Brady, an 18-year veteran of the force who is now retired.

Brady was working as president of the local International Brotherhood of Police Officers (IBPO) union representing officers with the Johnston Police Dept. when the alleged violation of his 1st Amendment rights occurred.

Last year, Brady told reporters with The Providence Journal that Officer Adam Catamero was fired because his superiors didn’t like how he did things.

Several days after the Journal ran the article, Police Chief Tamburini launched an Internal Affairs investigation. Brady was charged with violating multiple department policies regarding “dissemination of information” and “conduct unbecoming an officer.” Brady was told that he brought the “Department into disrepute” and impaired “operation and efficiency of the Department.” He was given a two-day unpaid suspension.

“As the union president, I had an obligation to represent my membership 100 percent,” Brady said. “In the past, many presidents have been sued for lack of representation. I took my responsibility very seriously, and I paid the price for doing so. If I had to do it all over again, I wouldn’t change one thing. Catamero may have been terminated from the Johnston Police Department, but he was still a dues paying member of the International Brotherhood of Police Officers, and therefore I still represented him.”

The suit claims that Johnston Police Chief Richard Tamburini violated Brady’s free speech rights by suspending him without pay for two days for his comments, and that the policies Brady was disciplined for violating are unconstitutionally vague.

In his interview with the Journal, Brady “expressed disappointment” over Catamero’s firing, stating that he was a “straightforward, all-business kind of guy,” and that high-ranking officers “didn’t like the way Catamero did things.”

Attorney John W. Dineen with the ACLU is representing Brady.

“This is a good case for this time because the First Amendment is not some annoying relic from James Madison’s time. In 2017, freedom of speech and a free press are vital to surviving some serious bumps in the road as a society,” Dineen said.

The ACLU is also charging that Catamero was fired because “he gave traffic tickets to individuals who were related to or friendly with members of the administration.” The ACLU is claiming that politics played a role in Catamero’s firing as well as Brady’s suspension.

“Let’s be clear. Brady was disciplined because he publicly defended Catamero, and the Department didn’t like it,” noted Steven Brown, the executive director of the Rhode Island chapter of the ACLU. “That the Department saw fit to sanction him for speaking as the president of his union, about a matter of important public interest is deeply troubling, and according to our lawsuit, unconstitutional.”

Brianna Dunn is a special correspondent for American Police Beat.