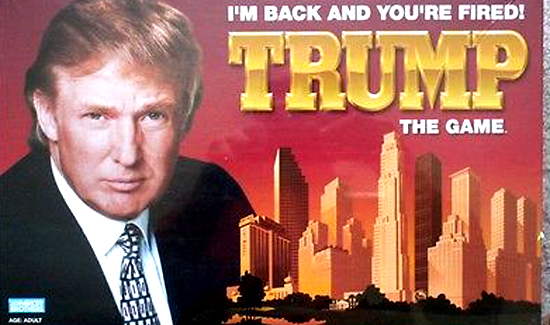 Via CBS 11 News in Dallas/Fort Worth:

While working an off-duty job, sergeant. Scott was called to a disturbance at a homeless shelter. He was fired for using inappropriate force against a man who spit on him and allegedly called him the ‘N’ word.

His attorney George Milner said the firing is extremely premature.

“This one has moved at lightening speed. The internal affairs investigation was completely only days ago. It had to move up the chain of command as to any punishment that should be handed down. I am just in shock,” said Milner.

He said he doubts his client will even face charges.

“My client was being assaulted. He has the right to use force to defend himself. And I feel very confident that they are not going to indict him. They are going to find that there is no probable cause to charge him with a crime. It’s just another example of Dallas police not backing his officers,” said Milner.

Another sergeant, Germaine Walls, was terminated after being arrested on a felony assault charge back in March. He was a Dallas police officer for 15 years.