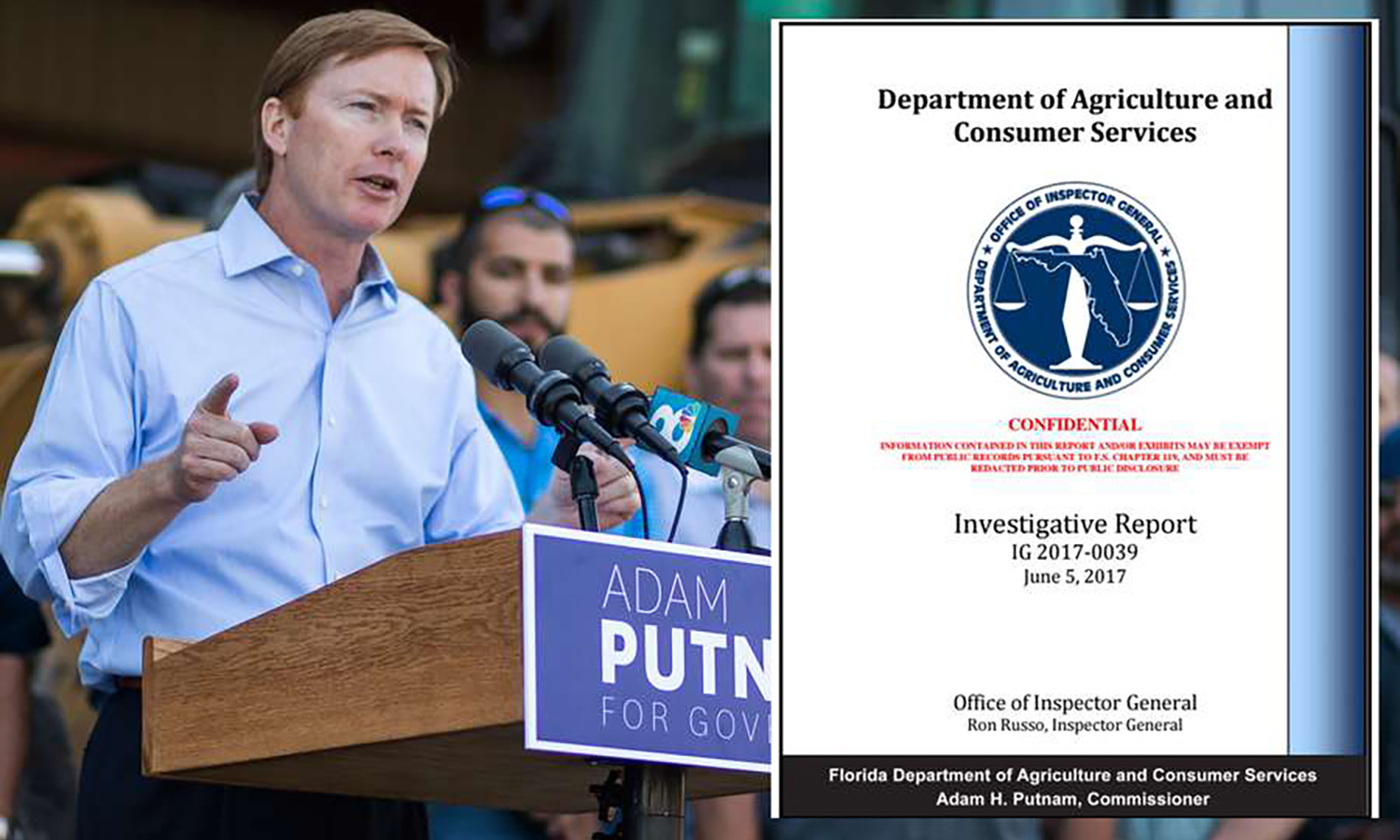 A state investigation found that the lapse covered a period that included the biggest spike in permit applications in Florida history.

For more than a year, the state of Florida failed to review national background checks on tens of thousands of applications for concealed weapons permits, potentially allowing drug addicts or people with a mental illness to carry firearms in public.

A previously unreported Office of Inspector General investigation found that in February 2016 the Florida Department of Agriculture and Consumer Services stopped using the results from an FBI crime database called the National Instant Criminal Background Check System that ensures applicants who want to carry a gun do not have a disqualifying history in other states.

The employee in charge of the background checks could not log into the system, the investigator learned. The problem went unresolved until discovered by another worker in March 2017 — meaning that for more than a year applications got approved without the required background check.

During that time, which coincided with the June 12, 2016 shooting at Pulse nightclub that left 50 dead, the state saw an unprecedented spike in applications for concealed weapons permits. There were 134,000 requests for permits in the fiscal year ending in June 2015. The next 12 months broke a record, 245,000 applications, which was topped again in 2017 when the department received 275,000 applications.