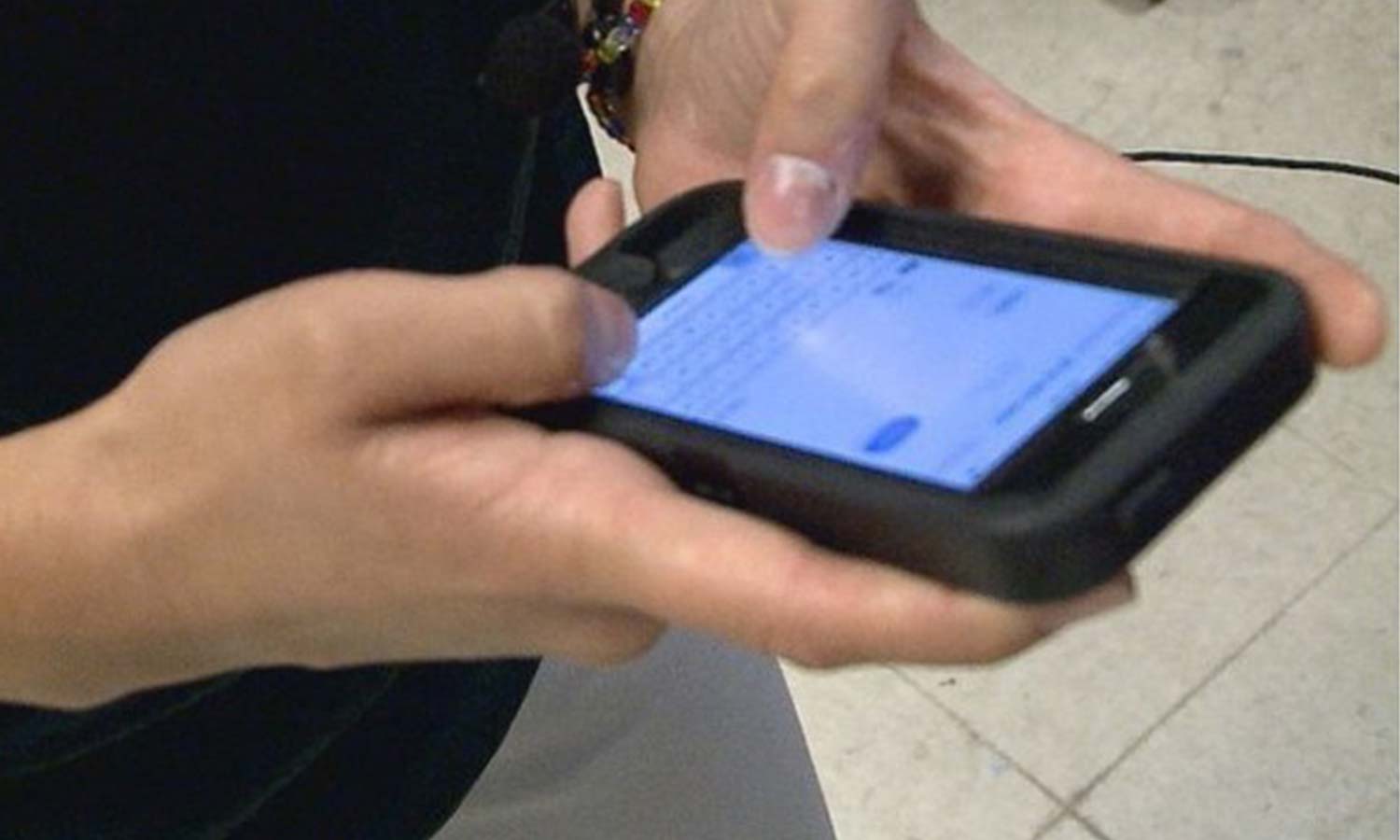 Emergency response officials say residents in all 92 Indiana counties can now send text-to-911 messages during emergencies if they’re unable to speak to dispatchers.

Ed Reuter is executive director of the Statewide 911 Board. He says Indiana began adopting text-to-911 four years ago and the service is now exceeding expectations statewide.

Reuter tells The Journal Gazette that “Indiana is the nation’s leader” in the technology. He says Indiana is the only state where 911 operators can initiate texts after receiving a disconnected or dropped 911 call.