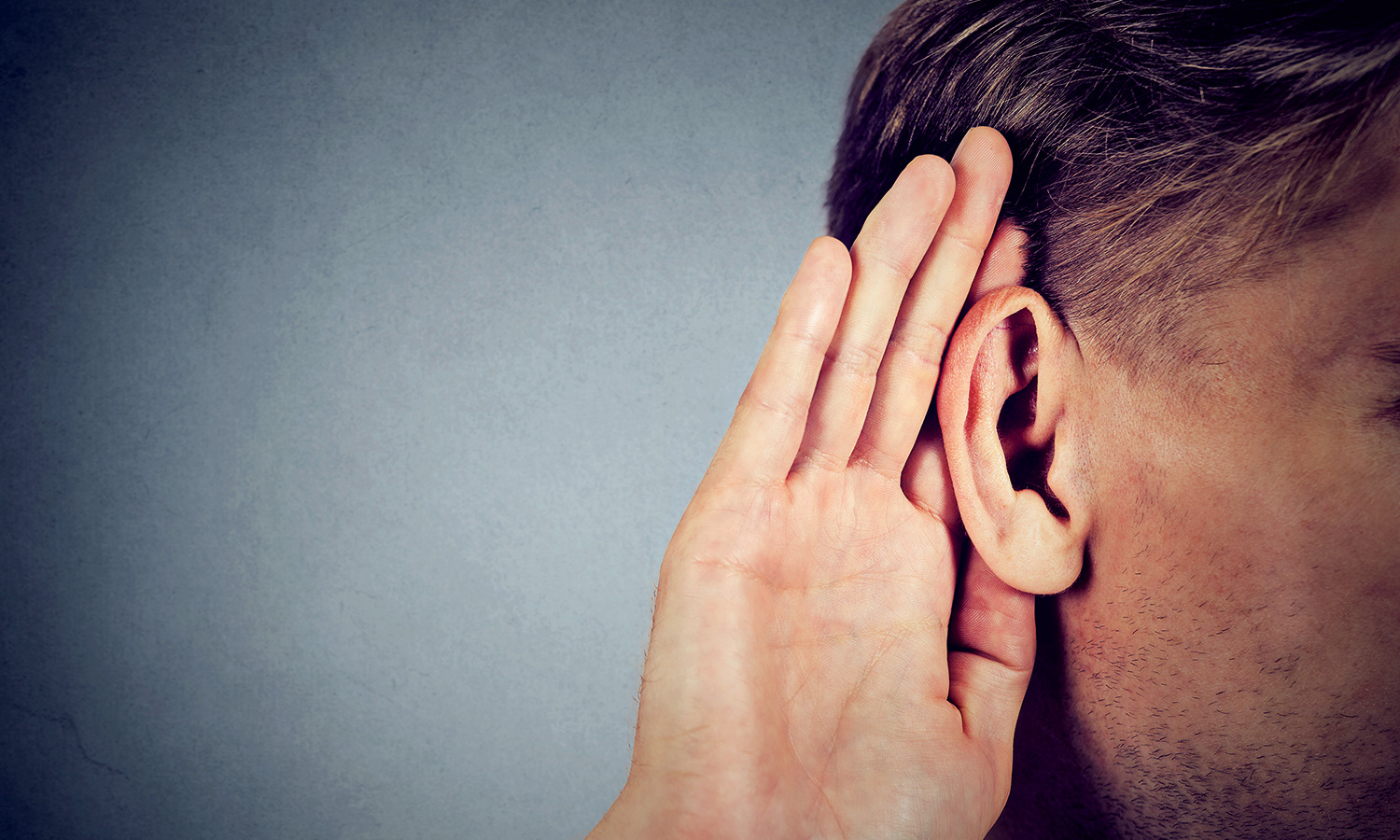 When does social media become TMI?

There’s no escaping the reach of social media. From students to senior citizens, it seems like everyone is on Facebook, Twitter, Instagram or Snapchat. So when there’s a need to quickly inform the general public of an important safety situation, what better way to reach a large swath of the populous than via a social media post? Indeed, police agencies all over the country routinely post traffic incident announcements or share positive stories of community-based policing. But departments also realize immediate and direct communication with residents carries a level of responsibility of knowing what and when to post notices of crimes happening in real time.

A person of interest in a double-murder case in Pennsylvania was reportedly sighted within St. Johns County on the east coast of Florida. According to the St. Augustine Record, both the Pennsylvania State Police and U.S. Marshals were searching for 21-year-old Jack Elijah Turner. When St. Johns County Sheriff’s Office (SJCSO) became involved, it posted a notice on its Facebook page that Turner was seen in the region. In addition to reaching the agency’s 55,000 followers, the notification was shared more than 2,000 times, inspiring numerous comments.

Just days earlier, the St. Augustine Police Department (SAPD), also located within St. Johns County, tweeted play-by-play developments of a different manhunt, including an advisory for citizens to remain inside.

In both examples, the agencies withheld critical information. The SAPD did not state where the suspect was apprehended, and the SJCSO purposefully omitted pertinent details regarding the Turner case. But how are those decisions made? When does the public’s need to know outweigh the priority to protect critical details?

“It boils down to the nature of the public safety considerations,” SJCSO spokesperson Chuck Mulligan told the St. Augustine Record. “It puts us at odds because we know that sometimes suspects have technology on their hips that allow them to see what is being said, so we have to keep a lot of that information very close to our vest to ensure that we don’t hinder the investigation. We craft a post with understanding that suspects might be reading it.”

“If it’s in the public interest and safety, we release that out. Other than that, we don’t release any information,” SAPD spokesperson Officer Dee Brown added.

Another consequence of law enforcement utilizing social media is inadvertently feeding the rumor mill because commenters may add unverified information. How do you then address the inaccuracies without confirming or denying specifics you’re trying to keep in-house?

“The general public should have a voice in government, but at the same time, there is a lot of misinformation that gets injected into it,” Mulligan said. “When we see comments that speculate, it’s not our job to go on there and embarrass somebody. Plus, if we correct it, people will say what is the truth and we can’t share that with them.”

Regardless of medium, the balance between what’s acceptable to release to the public and what’s best to keep confidential continues to evolve, and needs to be decided on a case-by-case basis.