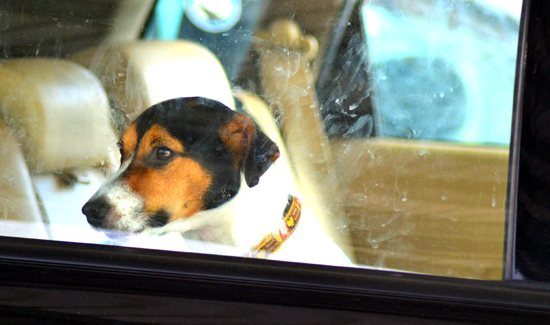 It’s been said before, but it bears repeating: the temperature inside an enclosed motor vehicle can be a deadly threat to dogs—whether they’re police K-9s or just pets.

In addition to considering the safety of the animals, it’s also critical for K-9 handlers to maintain constant awareness of where the dog’s at and for how long.

No one, with the possible exception of a real sicko, would ever intentionally hurt a dog or put it in mortal peril.

But getting over something like this can be very, very difficult, despite the fact that it’s almost always an accident.