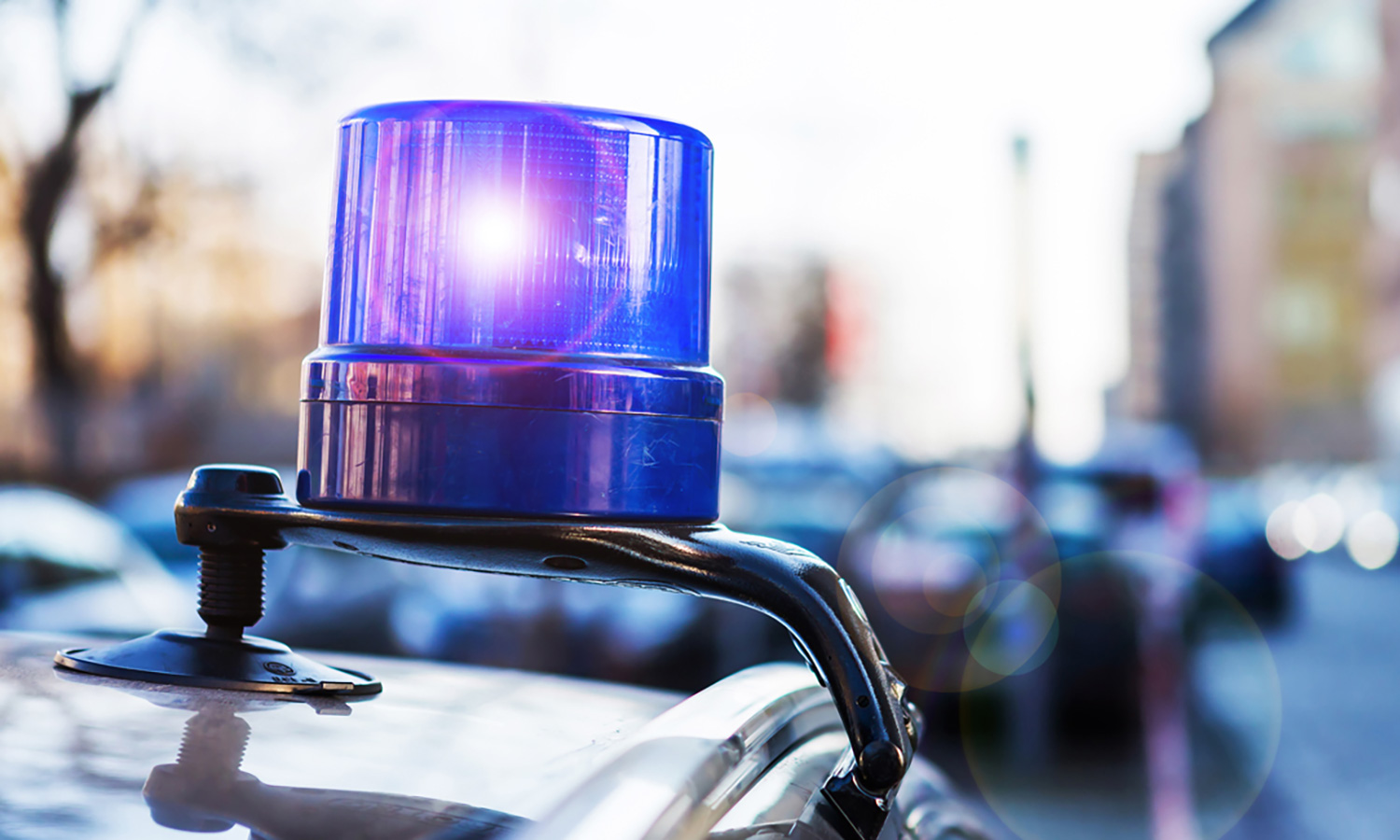 Alabama is taking important steps to bring greater transparency to civil forfeiture, the much-criticized practice that allows property to be seized even without evidence of a crime.

On Thursday, lawmakers and law enforcement leaders in Alabama gathered in the State Capitol to announce a voluntary new reporting initiative, the Alabama Forfeiture Accountability System.

Starting Friday, officials across Alabama will document crucial data on civil forfeitures. This data will ultimately be available to the public in a searchable report, providing the clearest picture yet of how Alabama law enforcement agencies are using their civil forfeiture powers.

But how this new comprehensive database came to exist is as important as the announcement itself.

These data points will then be compiled by the Alabama Criminal Justice Information Commission, a division of the Alabama Law Enforcement Agency, and published as part of the “Crime in Alabama” report, an annual publication that serves as the leading source of statistical crime data in the state.

The effort closely follows the model reporting requirements developed by the Institute for Justice, a public interest law firm, and will provide both lawmakers and the public with the facts needed to evaluate forfeiture activities and guide any future, comprehensive civil forfeiture reforms.

Civil forfeiture laws have come under fire in recent years, and with good reason. They permit law enforcement agencies to seize money and property suspected of involvement in, or to be the fruits of, a crime. But these are civil cases, and as a result federal and most state laws do no require that property owners actually be convicted of, or even charged with, any wrongdoing.

In fact, forfeiture laws are often so lax that property can be—and occasionally is—seized and forfeited from innocent people, who then face a steep and costly fight to win back what was taken. These innocent owners often elect to walk away because challenging a forfeiture costs more than the seized property is worth, and their odds of winning are so low.

Meanwhile, at least some agencies treat forfeiture more as a revenue source than a law enforcement tool, owing to a powerful financial incentive that allows them to retain the proceeds of successful seizures.

In some cases, this has skewed law enforcement priorities to favor cash seizures over arresting suspects and pursuing convictions—for example, by concentrating highway drug interdiction efforts on westbound lanes, to capture drug proceeds, while permitting the drugs themselves to flow relatively freely on the eastbound lanes.

It has even led to officers freeing suspects in exchange for the cash they carry.

These and other misuses and abuses of civil forfeiture have prompted 29 states to reform their civil forfeiture laws in recent years. These reforms have run the gamut from the outright abolition of the practice to new mandates to report on forfeiture activities.

Forfeiture is often an opaque process. Many cases never see the inside of a courtroom, and state law typically allows proceeds to be spent with little accountability.

Reporting requirements like those being adopted in Alabama can help shed light on how forfeiture is being used—and as Supreme Court Justice Louis Brandeis once noted, sunlight can be the best disinfectant.

Fortunately, Alabama law enforcement officials seem committed to this new project. For starters, they plan to grow the database to track how agencies are using their forfeiture funds. This data can help lawmakers detect malfeasance and provide effective oversight.

But it can also be used to detect areas in which law enforcement is underfunded, as evidenced by agencies’ dependence on forfeiture funds to make ends meet. After all, we ask our police and sheriffs to do difficult and often dangerous jobs—it is incumbent on lawmakers to ensure they are fully and generously funded.

Alabama’s new reporting regime should serve as a model for other states, not only in terms of the comprehensiveness of the initiative, but also in the commitment of its law enforcement leaders to transparency and collaboration.