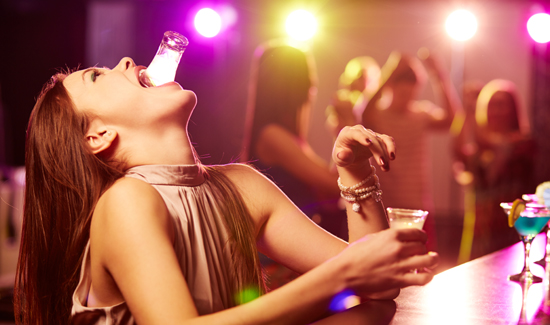 Mayfield, KY — The first of four liquor stores coming to Mayfield has opened, and the Mayfield Police Department is reaping the benefits.

A percent of the taxes paid by customers and license fees paid by the owners goes straight to the police department. Mayfield Police Chief Nathan Kent says the city council voted on Monday to hire three more officers. The money for their salaries comes from the new alcohol sales.

“We’ve anticipated that we’ll see additional revenue, but we’ve been cautious to not spend any until we’ve seen what a quarter looks like. But that’s starting to come to fruition now,” said Kent. Mayfield City Clerk Tamie Johnson said the quarter isn’t over yet.

There are currently 11 stores that sell packaged malt beverages. The revenue from those stores has already proven helpful. Kent said the liquor sales will help out also.

The Cellar Door is the only liquor store in Mayfield at the moment, but more will pop up soon. Co-owner Brian Edwards said the business is booming since it held a soft opening on Valentine’s Day.

The percent of money from alcohol sales is also going toward $3,500 raises for every officer and more raises over the next several years.

Mayor Teresa Rochetti-Cantrell said there were already alcohol related crimes and DUIs before alcohol was sold legally in Mayfield. She said the biggest difference now is that, with the revenue from legal sales, the police department is able to use the money to police the problem more efficiently.