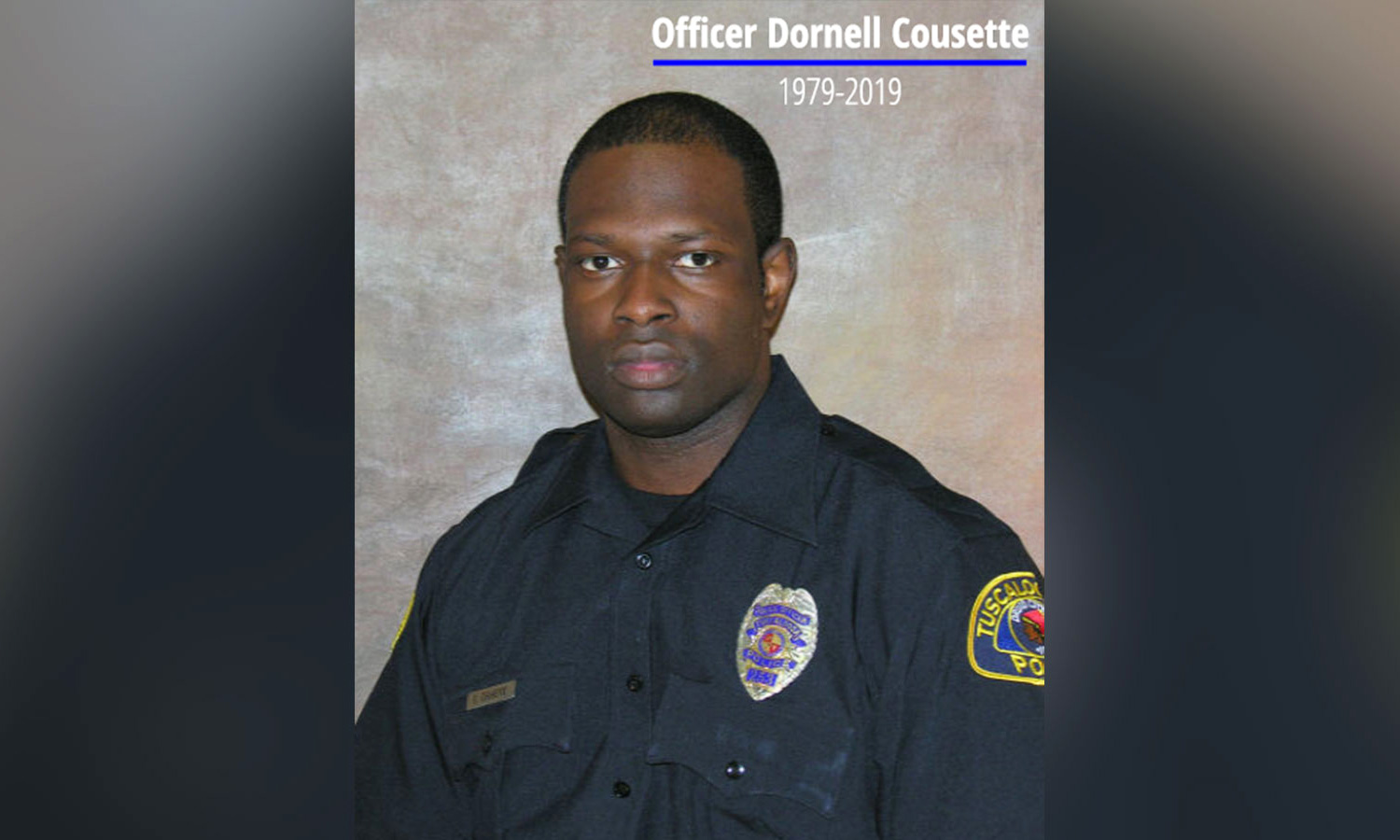 An Alabama police officer was killed in the line of duty Monday night, the city of Tuscaloosa said.

Cousette had been with the Tuscaloosa Police Department for more than 13 years. He was the father of two daughters and was engaged to be married, Maddox told WVTM.

“In our community, our heroes wear the police uniform of the Tuscaloosa Police Department. And tonight, one of our heroes has died in the line of duty, protecting our city,” Maddox said during the news conference.

The officer’s body was given a police escort to Montgomery to undergo an autopsy, according to WVTM.

“Every time you hear the phone ring, you hope that it’s not this call,” Mitt Tubbs, the department’s interim police chief told the affiliate. “And unfortunately, today it was this call.”

The suspect, who was injured during the incident, was wanted on a felony failure to appear warrant, Tubbs told the affiliate.

Their condition is unknown at this time, the affiliated reported.

This is a developing story and will be updated as more information becomes available.