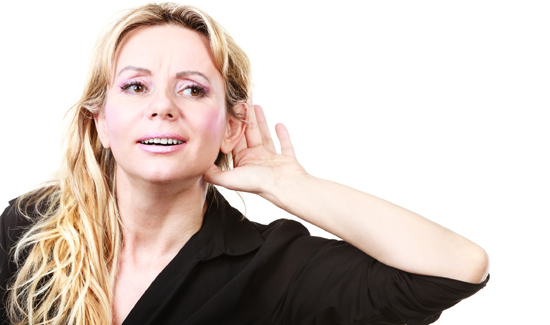 Via the Alaska Dispatch News:

An investigation by the city ombudsman found that the lead unpaid police chaplain with the Anchorage Police Department revealed private information about crime victims and a suicide, and police officials have agreed to sever ties with the chaplain.

The ombudsman, Darrel Hess, released a critical report this month of the chaplain’s actions. Those included disclosing details of a suicide in a social setting and, in a video promoting her own ministry, using photos of herself in her chaplain’s uniform and describing a fatal car crash, the report said.

Hess’ report separately raised serious questions about how the Anchorage Police Department screens volunteer chaplains who aren’t police employees but have access to vehicles and police headquarters. According to the report, the police chaplain never received a background check nor even her driving record before she was assigned a city vehicle.