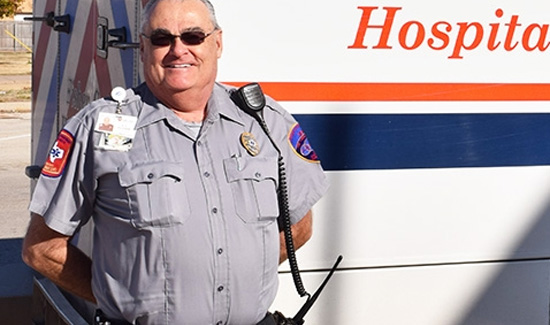 Fillingim’s resignation letter doesn’t say why he’s leaving but there are allegations that the jail Fillingim used to run failed its annual inspects on 12 counts recently.

“After they didn’t pass the inspection, things started rolling and other issues came up like the warrants,” County Judge Ken Holt said during an interview with KTXS.

“Fillingim was “was just not getting around to doing them” and that “some of the warrants that were not served dated back six to eight months,” Holt said.

“I asked him multiple times to serve them,” Holt said.

There were also numerous complaints from local residents about the fact that the sheriff’s office was not responding to calls for service.