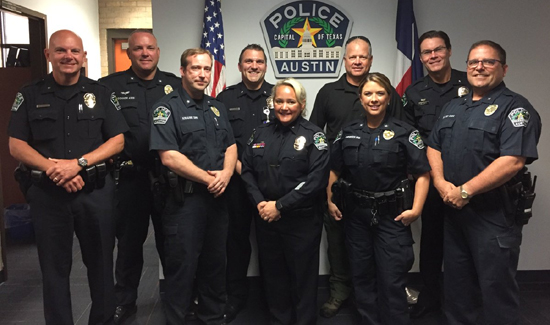 In Texas, there has been a lot of well-publicized problems with the pension system in Dallas that has been blamed for the departure of a large number of police officers.

Roughly two dozen Austin police officers have retired within the past week in response to the City Council rejecting a five-year contract with the police union. Most of those planning to retire are supervisors so the good news is that there a lot of those positions that will be open.

Pensions fail because they over promise. The last of them need switched to what most of us have and works – Defined Contributions. Namely 401k and HSA.