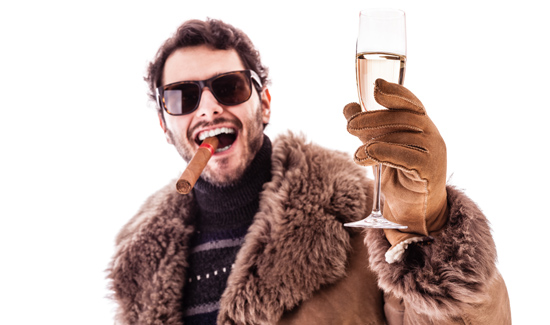 In the movie “Ferris Bueller’s Day Off,” the main character says, “Life moves pretty quickly. If you don’t stop and look around every once in awhile, you could miss it.”

The same could be said for what’s happening in law enforcement right now.

For instance, most law enforcement agencies used to be funded with tax dollars. But as the economy continues to sputter and budget cuts and austerity seem to be very popular politically, some agencies are now depending on wealthy cop-boosters and the private sector to fund police operations.

There was guy that worked as some kind of volunteer in Oklahoma, recently, who apparently bought the agency he was attached to a lot of stuff, including vehicles.

In the October issue of American Police Beat, there’s a story about an agency using charitable donations to buy police vehicles.

On the one hand, it’s nice to see rich people give law enforcement agencies money.

On the other hand, there’s the can of worms. What do the donors expect in return, like, say, when you pull over one of their kids for a DUI? And what happens when no one wants to donate anymore?