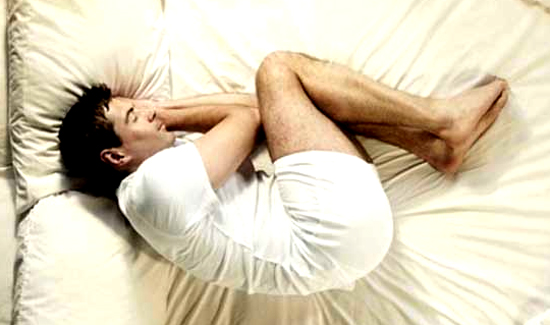 Chicago Mayor Rahm Emanuel recently said crime is out of control in Chicago because police officers are too scared to do their jobs.

You know, as in the “fetal position.”

Rahm now says he was just telling the public what the cops told him.

“Officers themselves were telling me about how the news over the last 15 months have impacted their instincts—do they stop, or do they keep driving? When I stop here, is it going to be my career on the line?” Emanuel claimed.

Dean Angelo, the president of Chicago’s police union, had a different opinion altogether.

It’s not easy to determine where exactly the mayor’s opinion and Angelo’s diverge.

Is it about standing down or non-engagement?

Depending on who you ask and when, it’s pretty much anyone’s guess—including whether the guys on opposite sides of the debate may actually be in agreement.