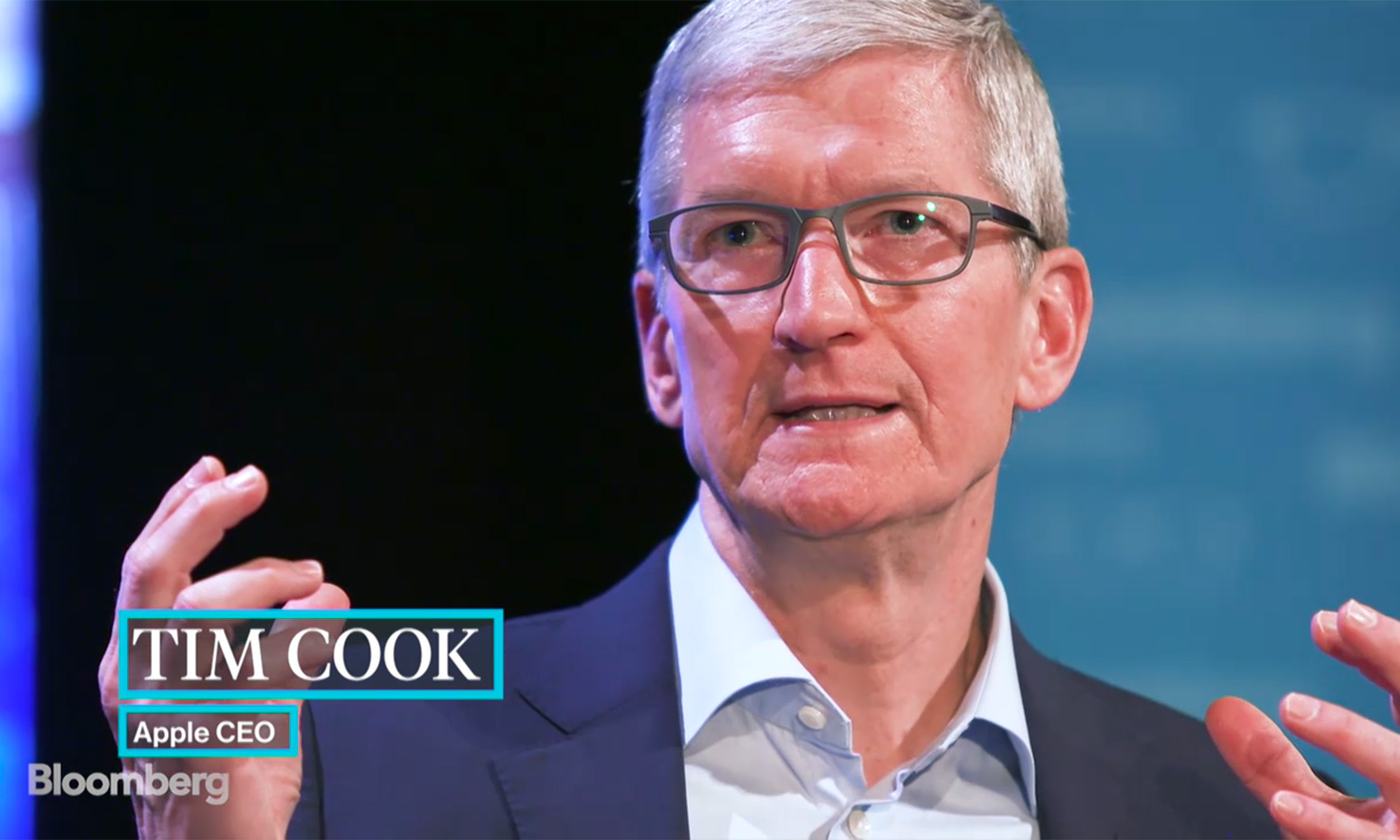 Apple Inc. plans to eliminate an iPhone security vulnerability that has been used by U.S. law enforcement agencies to hack into the devices during investigations.

The patch prevents an iPhone’s USB port from being used for anything but charging an hour after the device has been locked, blocking access to data, Apple said in a statement. The move is already being criticized by some in the law-enforcement community, according to the New York Times.

“We’re constantly strengthening the security protections in every Apple product,” a company spokesman wrote in the statement. “We have the greatest respect for law enforcement, and we don’t design our security improvements to frustrate their efforts to do their jobs.”

Karma against Apple will surely be coming at them in the Future.