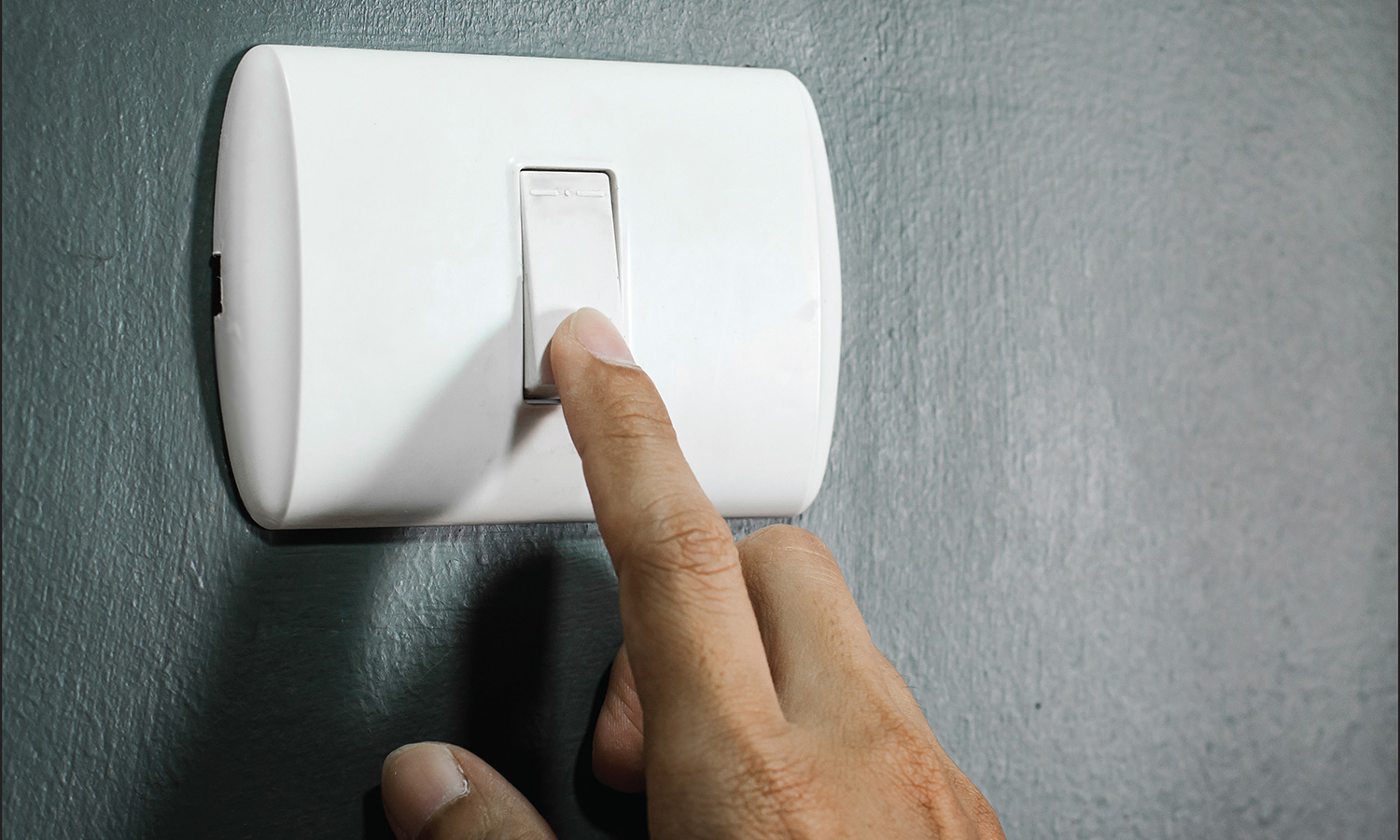 Tips for enjoying your time off duty

I listened to an interview with Mike Tyson, and he talked about his old trainer Constantine “Cus” D’Amato. Cus and his wife took a young Tyson into their home and trained him to be a heavyweight champion fighter. Cus taught Tyson to fight and destroy his opponents. Tyson said he was a student of old fighters and watched hundreds of their films. He also spoke about one major problem: Cus never taught him how to “turn it off” so that he could cope with the hype, power, drugs, women and excessive lifestyle that consumed his life. Fighting was the only thing Tyson knew. This reminds me of the men and women in law enforcement who have a hard time turning it off. Is being a cop the only thing you know, and are you able to turn it off? Here are some ideas to help you turn it off and enjoy being off duty.

Take a seat. When you go to a restaurant, do you have to be seated facing the front door? There is nothing wrong with doing this during your tour, but try to actually enjoy breakfast, lunch or dinner with your family without having to play the role of “security” the entire meal. Relax and be present with your family. (You may disagree with me on this one because it involves your family, but if you must sit facing the door, be mindful of the time you give your family.)

Wardrobe malfunction. Does your wardrobe consist of jogging pants, cargo pants, cargo shorts and T-shirts? For many officers, this is the only clothing they wear off duty, or worse. Impress your spouse and dress up for a night out; you’ll see a positive response.

Talking “code” at home. Do you use work (cop) codes at home? Do you say things like “10-4” instead of saying “OK”?  Do you say “Roger that!” instead of “I understand”? Do you use cop codes with your kids? Again, you’re off duty; use proper grammar.

Driving like a cop with the family. Anyone who has driven with me in the past knows I drove like an idiot. I’m guilty. Why do we do it? The answer is simple — because we can! When you drive with your family, do you drive the same way you do in your squad car? This can lead to arguments, or worse, a car wreck. Slow down and remind yourself that you’re not going to a call. If you’re constantly driving too fast, leave earlier and take your time.

Wearing a gun and handcuffs everywhere. I know officers who carry their gun while taking the garbage outside. I know officers who carry their off-duty weapon and handcuffs! This programs you to believe you’re never off duty, ever. In the movie Stripes, the drill sergeant stated to an uptight soldier, “Lighten up, Francis.” We can all learn from the drill sergeant and relax on our days off.

Deviating from the plan. Does your spouse make plans with you at the last minute and your answer is always, “No!” Next time, say yes. You’ll surprise and please your spouse. Stop being so rigid and enjoy a little spontaneous time with your family.

Change. Officers do not like change on their day off. Don’t believe me? Sometimes you have to roll with the punches. I recently spoke to an officer’s wife, and she couldn’t agree more. Cops do not do well with change. Deviation from any schedule is a major problem for many of us.

Having a shrine or “brag wall.” I’ve walked into homes of officers who have a law enforcement shrine to themselves. The word narcissist comes to mind. You’re being a hero in your own mind. Instead, be a hero to your family by exhibiting humility and showcasing their pictures and awards. I am not saying don’t recognize your accomplishments or awards on a mantel or in a shadow box, just don’t turn your home into a hall of fame of your accomplishments.

Paranoid much? Do you know officers who are paranoid? Yep, me too. These officers spend an enormous amount of their life on “high alert,” always worrying about worst-case scenarios. An officer once told me that he was being followed. He activated himself, took out his weapon and continued driving home. The car behind him continued to make the same turns as him. Terror kicked in. Turns out it was just his neighbor who happened to be going the very same way.

For some, it is hard to turn it off; it took me a few years to learn the concept. I had help. My wife, close friends and dad helped by saying to me, “You’re off duty, copper, settle down!” It was both tough and humbling to hear. You can’t change overnight. The process of turning it off also means you have to slow down and clear your mind of the leftovers from your workday. Incremental change is necessary for the overall happiness of you and your family. Try it for a few days. It may feel weird at first, but it’s a healthy change that will provide immeasurable happiness for you and your family. Let me know how it works out for you.

Brian Mc Vey was a Chicago police officer injured in the line of duty in 2012. He is a proud father, adjunct professor and freelance writer. He holds a master’s degree from Adler University in Chicago, Illinois. You can reach Brian at btmcvey77@gmail.com.