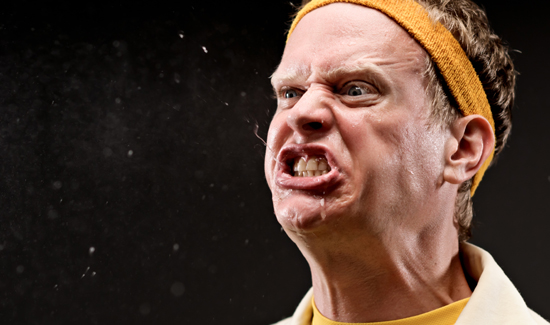 There are lots of people that live pretty much outside reality altogether and many of them are obviously in politics.

Michael Davis, a vice chairman of the Cobb County Republican Party and apparent crazy person has shared a Facebook video which says that last month’s deadly high school shooting in Parkland, Fla., was fakes, or a false flag, or Obama. When asked why the Cobb County group thought the mass murder of children was staged by George Soros and the Lizard People, the org sent this out:

“Maybe 11Alive should focus on the fact these so-called “student lead” protests are anything but with left winged organizations from the ACLU to the SCLC just in Cobb County when it opens the door legally for outside political organizations using students to disrupt the school day when the US is already ranked near the bottom in education among industrialized nations. If a school district opens the door to one, then under Equal Protection they must allow any group of students to stage walkouts. What will this do to education in America?”

The fact of the matter is a lot of people are going “around the bend” as we used to say in the old days.

Whether or not these people actually believe this crap or it’s just good for fundraising with certain demographic groups that write lots of small checks is really anyone’s guess.