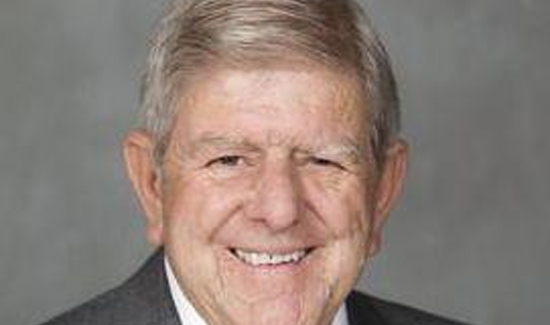 The Arkansas House overwhelmingly passed a measure to enhance penalties for those who target law enforcement or first responders in a crime.

“Law enforcement officers today, if you look at them, their heads look like they’re always on a swivel. They’re always looking over their shoulder and worrying about where the next attack could be coming from,” said Tosh on the House floor on Monday.

The second-term Republican continued, “What we’re doing today with this enhancement penalty is probably not enough. But at least it allow us at a time when things are changing in this nation, it allows us to update our laws. And it helps us be able to send a message.”

Enhanced penalties range from up to an additional year in prison for a misdemeanor, to an additional 10 years for certain felonies. No one spoke against the bill. It passed 94-2 and heads to the state Senate.