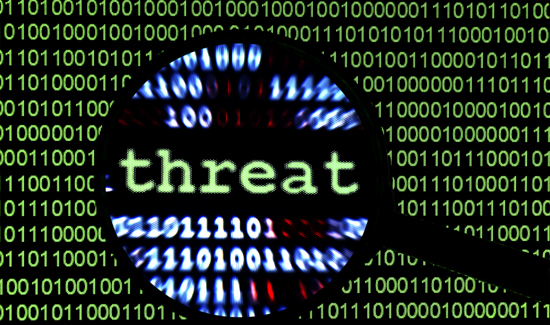 Ed. note: There are a lot of things that police officers and agencies do quite well, but computer security isn’t typically on that list. If you subscribe to or read American Police Beat, this is old news. What the FBI tells local law enforcement agencies that have been hacked is to just pay the ransom. This is clearly one area where LE could use some civilian assistance.

An Arkansas sheriff’s office paid hackers the equivalent of $2,400 to regain access to hijacked computer files.

Carroll County Sheriff’s Office Lt. Daniel Klatt said the department’s system was infected Dec. 5 with ransomware, which typically works by encrypting computer files to deny its owner access unless they pay a ransom, often in the electronic currency bitcoin, which is hard to trace.

“This type of attack is designed to deny the owner of the data access to the data whereas in other attacks, people want to steal the data,” Klatt told Fort Smith, Arkansas, television station KHBS.

Klatt said the department paid three bitcoin — or about $2,400 — to unlock the computer system. According to the Harrison Daily Times, the hackers encrypted the department’s management system, which holds reports, bookings and other day-to-day operational data.

None of the data was stolen and the computer system was operating again on Monday, he said.

The FBI has warned that ransomware attacks are on the rise and are becoming more sophisticated. It said earlier this year that it doesn’t recommend paying ransom because there’s no guarantee that the hackers will provide a decryption key, however many victims cough up the money.

Last month, an Indiana County paid $21,000 in ransom after its systems were encrypted by hackers, while a Pennsylvania prosecutor’s office paid $1,400 in ransom last year. One of the larger hacks involved a hospital in Los Angeles that paid $17,000 to regain control of its computers.