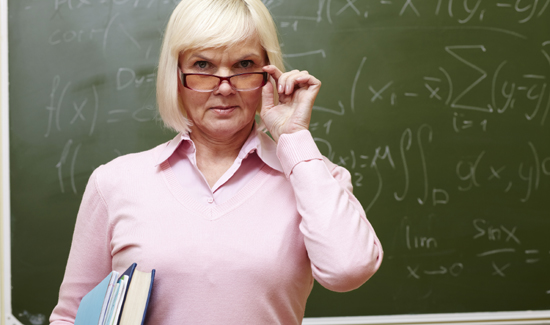 Nine states have passed laws allowing teachers to have firearms in school since the shooting at Sandy Hook Elementary School in December of 2012.

According to CBS News, one school administrator told reporters that she went through with the training because she’s from a rural school and the response time is so slow to get any law enforcement help.

“I felt it was important, if I was able to help and do something to protect our kids,” she said.

Former Highway Patrolman Greg Martin runs one of the programs that trains teachers to respond to active shooters. “We’ve taken people who have never really handled a handgun at all and given them this training and turn them out to where they score a 90 percent.”

The training is composed of five classroom hours and 35 hours on the gun range.

While some say arming and training teachers is a great way to protect kids in schools, others have serious and well-founded concerns. Kathy Steinhoff is one of those people.

Steinhoff says the idea of armed teachers with limited training trading gunfire with active shooters in crowded buildings does not inspire confidence. She says her school district prohibits teachers from carrying guns.

Steinhoff says, “there’s more than one way to stop a bad guy with a gun. But if it does take a good guy, then I want that good guy to be a police officer. “

Currently Missouri law does not require armed teachers to undergo any training whatsoever.

Some state lawmakers are pushing bills that would make training for armed teachers in schools mandatory.