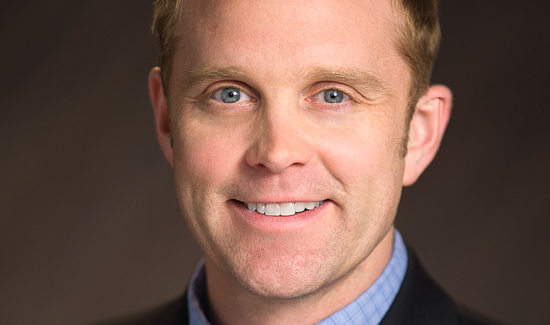 If you are at the SHOT Show, visit Armor Express at booth number 31103.

Armor Express is pleased to announce it has been awarded more than $2 million in new and add-on contracts from two international law enforcement agencies, specifically the Jamaican Constabulary Force and a large municipal police department in Jalisco, Mexico.

The Jamaica Constabulary Force (“JCF”), a long-standing Armor Express customer, recently made an additional purchase order for the FMS armor system with Level IIIA ballistics, a high-performing and cost-effective armor package trusted by the U.S. Military Police, along with ballistic helmets.

The company intends to begin production in the first quarter of 2017. The second award is a new contract in Mexico for servicing a sizeable law enforcement agency.

Armor Express will also be providing its FMS Level IIIA ballistic system with requisite carrier, as well as Level IV single and multi-curve hard armor plates. The system provided has been customized to support specific performance requirements, and production is slated to begin later this month.

Building on Armor Express’ commitment to serving America’s global neighbors and allies, our company is proud to support and protect law enforcement officers in Latin America and the Caribbean to ensure they have the most advanced protective solutions they require. We look forward to working more closely with the JCF and the municipal police force in Mexico, as well as other agencies around the world.