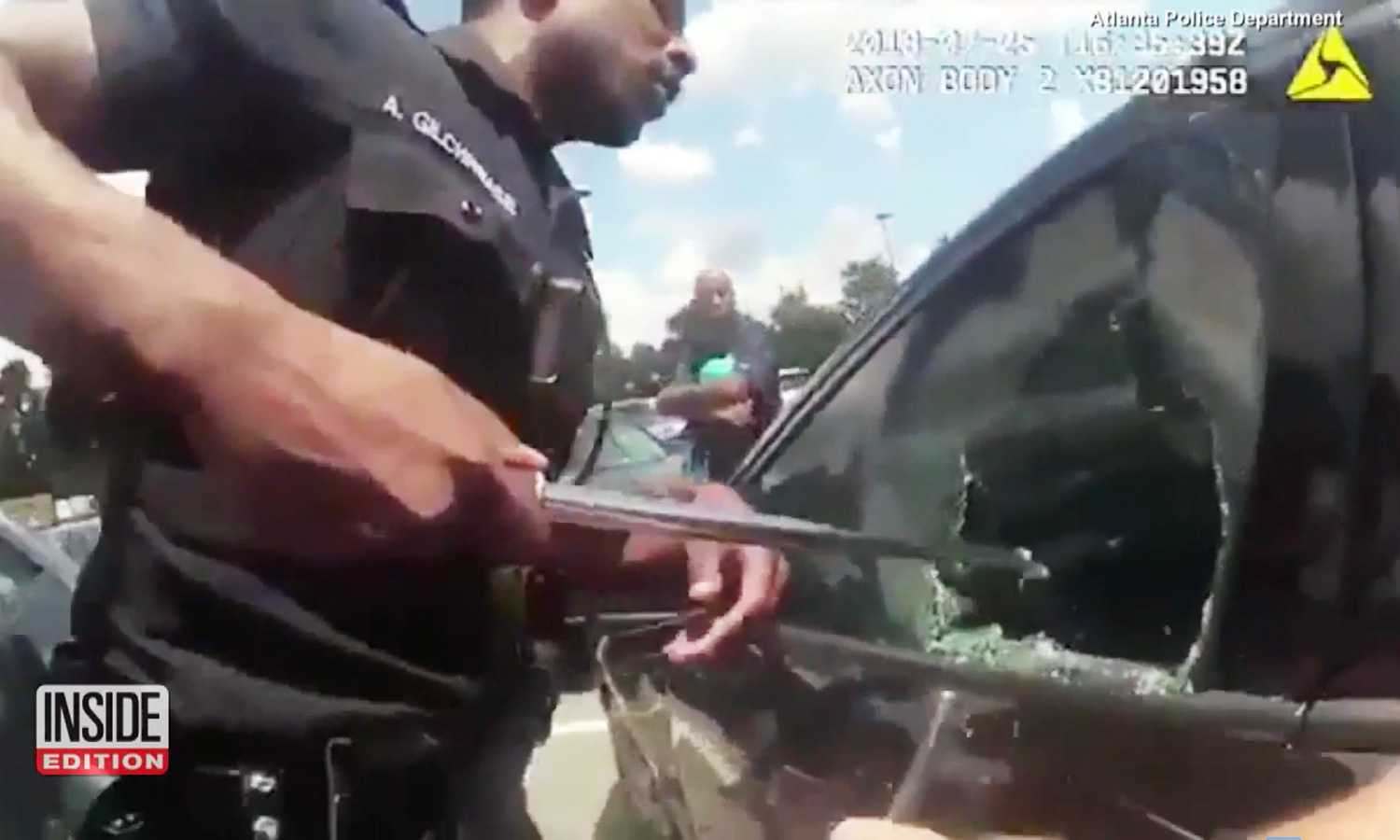 A baby girl locked inside a hot car, was saved by police officer who broke a window to get to her.

The dramatic scene of Atlanta Police Officer Andrew Gilchrease rescuing the 1-year-old girl was all caught on bodycam.

“It wasn’t a lot of time to be fearful or second-guess decisions,” Gilchrease told InsideEdition.com.

The baby’s grandmother had just finished loading groceries into the car on an 80-degree day when she closed the door with the child in the backseat. That’s when she realized the automatic door locks had function and the keys were inside.

“Instincts were taking over,” Gilchrease said, explaining that even though they were waiting for the fire department to arrive, they decided to go ahead and take action. “The best course of action was to go ahead and break that window open.”

Both Gilchrease and his partner were careful to make sure shards of glass didn’t hit the baby.

Within minutes, they were able to open the driver’s door and pull out the baby.

Fire crews arrived and examined the child, who was unharmed.

While Gilchrease warned drivers to be more diligent about their passengers, he commended the grandmother for being quick to call the police.

“She was very brave,” he said. “In the end, we wanted to make sure the welfare of her granddaughter was secure.”