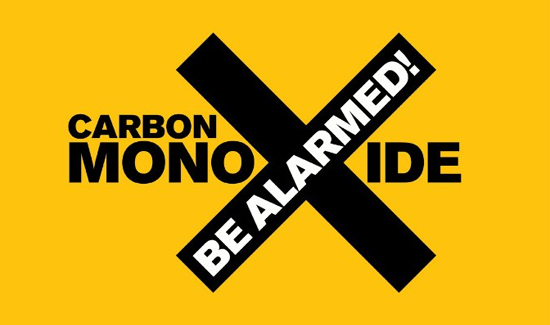 An Austin police officer is recovering after falling ill from carbon monoxide poisoning while in his patrol vehicle.

The officer was in his Ford patrol vehicle early Saturday morning when he began feeling nauseous.

Officials say he then hit a curb and called for help.

The officer was taken to the hospital and later released.

“This is just something the officer should not have to worry about, going to calls and passing out behind the wheel and causing an accident that could kill them or somebody else on the road,” said Ken Casaday with the Austin Police Association.

The association says the Austin police chief plans to buy kits to detect carbon monoxide in all of the department’s vehicles.

Officials say there have been reports of similar incidents occurring across the country in Ford Explorers and that the vehicles were recalled by the manufacturer for a short time before being brought back.