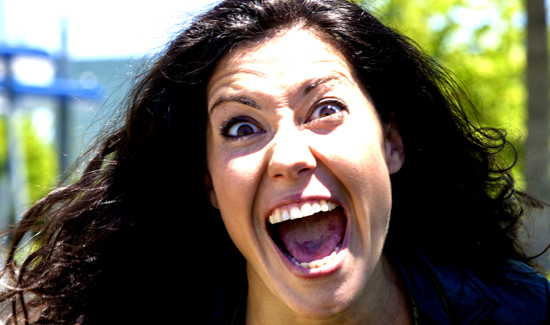 It would be easy for a lot of people to believe that cops here in the U.S. have it rough compared with their colleagues from around the globe.

After all, American cops have to deal with an increasingly unhinged and heavily armed population. They also have to deal with peculiar dynamics, like the shift from taxes to fees and fines to fund government operations like policing.

But the sad fact of the matter is, some people are beyond help, no matter what nation/state they reside in, pay taxes to, or visit.

Case in point: a woman in Australia who recently attacked police officers with a bag of dog crap because she was briefly inconvenienced.

According to Yahoo! News, the poop thrower, an unidentified Australian woman, was trying to return to her home in Queensland after taking her two pooches out for a walk. Unfortunately for all three, the road was closed due to an ongoing police investigation, and they weren’t allowed to access the house.

So the psycho lady threw a bag of fresh crap at the cops trying to do their jobs.

It didn’t work out too well for her.