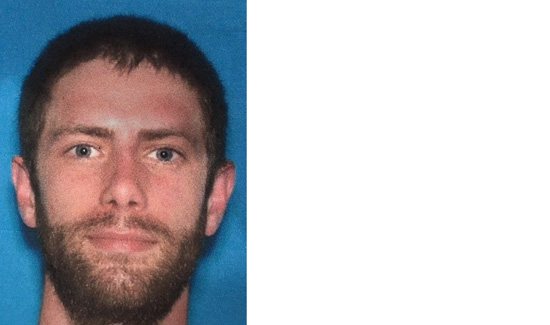 A Somerset County sheriff’s deputy was shot and killed Wednesday morning on U.S. Route 2 in Norridgewock and the suspect remained at large as dozens of police joined in a manhunt across the region.

Killed was 62-year-old Eugene Cole, Sheriff Dale Lancaster said at a press conference Wednesday morning in Norridgewock. Cole has a son, David, who is also employed as a deputy by the sheriff’s office.

The suspect, who remained at large and is considered armed and dangerous, was identified as John Williams, 29, of Madison. He was described as 5-foot 6-inches tall, weighing about 120 pounds, with brown hair shaved on the sides with a pony tail on top.

Multiple law enforcement officials were on scene in the Norridgewock and Skowhegan area Wednesday morning following an early morning report of a robbery at a Cumberland Farms convenience store.

Authorities said Cole was shot between 1 and 2 a.m. and that Williams stole Cole’s fully marked police cruiser, drove to the Cumberland Farms store in Norridgewock and committed a theft there. Williams then fled the scene in Cole’s cruiser.

Cole’s cruiser was found abandoned shortly after 5 a.m. off of Martin Stream Road in Norridgewock.

“We believe the suspect then fled the vehicle and is presently at large,” Maine State Police said in a news release. “The suspect should be considered armed and dangerous.”

Law enforcement were pursuing the suspect across the central Maine region, with multiple area schools going into lockout or lockdown as a precaution.