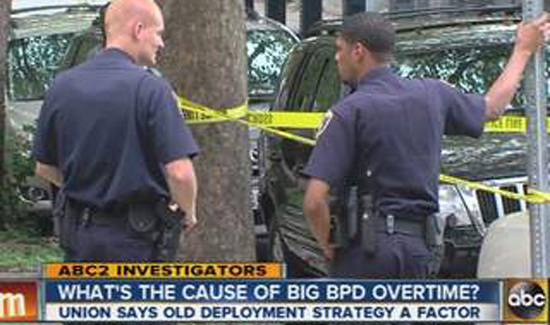 Baltimore’s police and fire unions are fighting a new proposal from Mayor Stephanie Rawlings-Blake to privatize part of the pensions of new employees. City finance officials say the privatization plan is the latest step needed to save the Fire and Police Employees’ Retirement System, which they say is struggling and carries a $765 million unfunded liability. But union officials say the threat of pension collapse is overblown, and maintain that weaker benefits will cause talented recruits to go elsewhere.