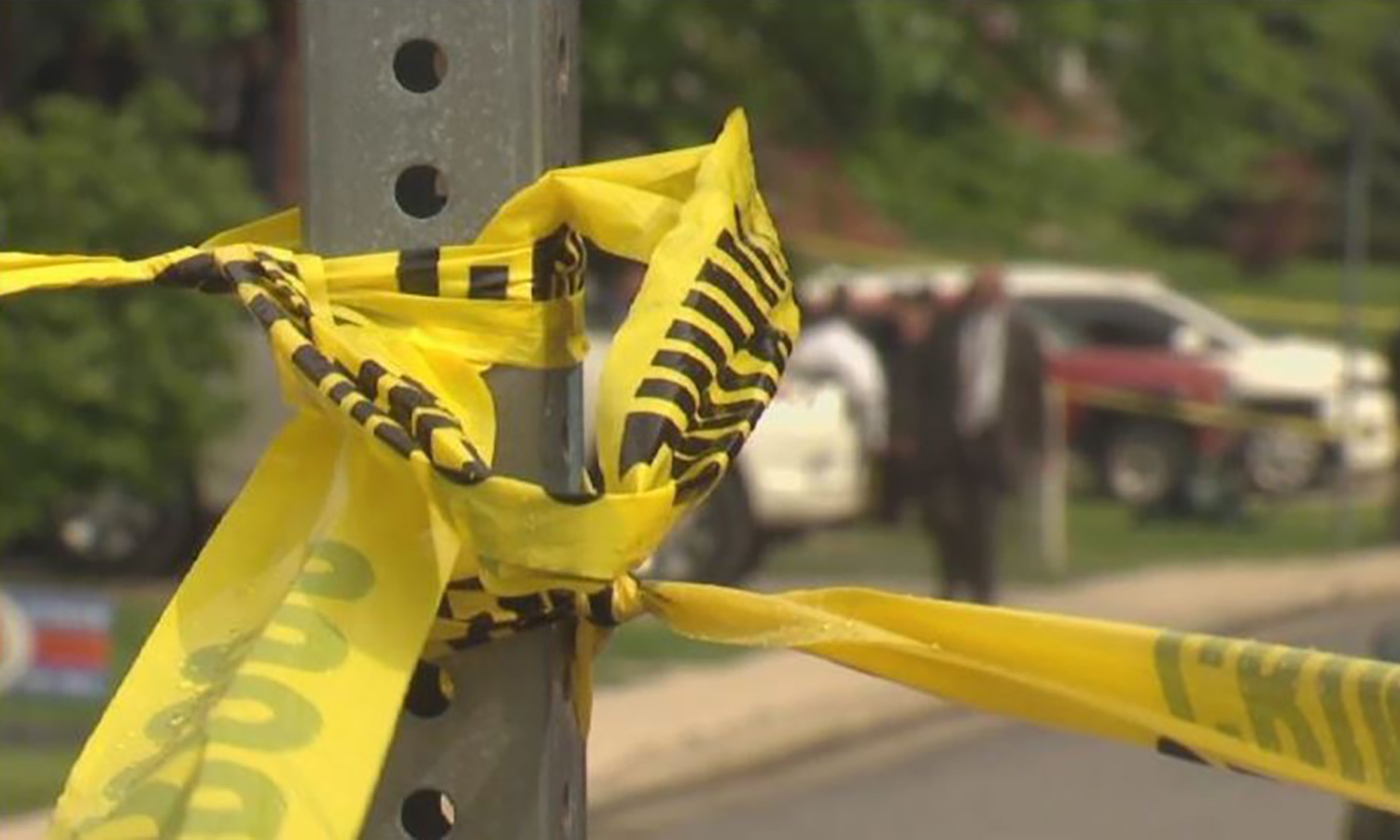 UPDATE: Baltimore County police said Friday that the man killed by police, 76-year-old Robert Uhl Johnson, never fired a shot. Police said the officer injured in the incident may have been shot by friendly fire.﻿

A man was killed and a Baltimore County police officer underwent surgery at Shock Trauma after a shootout at a home in Parkville on Thursday afternoon, officials said.

The officer, shot in the upper body, was alert and conscious with good vital signs before going into surgery, Baltimore County Police Chief Terry Sheridansaid earlier.

Neither the man’s nor the officer’s identity was released immediately.

The Sarasota (Fla.) Police Department wrote on social media Thursday night that the officer is the daughter of Sarasota Police Chief Bernadette DiPino.

In a statement, the Sarasota department said, “Chief DiPino is in Maryland with her daughter and family.” The department also said Friday that the officer was in stable condition. The department directed all other questions to Baltimore County police.

Vinson confirmed that the officer is DiPino’s daughter, but said it was department policy not to identify her by first name.

According to the Sarasota Police Department’s website, Chief DiPino started her career with Baltimore County police in 1985 before joining Ocean City police in 1998.

The shootout between the man and police happened just after 1:30 p.m.

The preliminary information indicates that officers responded to a 911 call for a subject with a gun inside a home in the 3000 block of Linwood Ave., the county police department wrote in a news release late Thursday night. The caller abruptly hung up on the 911 call-taker, the release said, and attempts were made to contact the caller while police were responding but were unsuccessful.

Preliminary information indicates that at least one officer entered the home and encountered the suspect, the release said. One Baltimore County officer was shot once in the upper body. The suspect also suffered at least one gunshot wound and died at the scene.

“They went into the house, knocked on the door looking for the homeowner who had called, and they were confronted by a man with a gun who started shooting at them, and they returned fire,” Sheridan said earlier. “We don’t know yet who that person was that confronted the officers with a handgun.”

It’s unclear whether he lived in the home, police said.

Police said there were no other individuals involved in the shooting. They have not stated who shot whom. Asked for more details, they said investigators are trying to piece together what happened at the scene and will examine body camera footage, if available, and evidence inside and outside the home, said officer Jennifer Peach, a Baltimore County police spokeswoman.

Detectives from the Baltimore County Police Homicide Unit responded to the scene and were continuing their investigation into the shooting Thursday night.

“It’s important that this department knows that they are supported,” Olszewski said. “They have the full support of Baltimore County behind them, and so we’re here to express our support in person.”

He noted that about a year had passed since the death of Officer Amy Caprio in the line of duty in Perry Hall. The Baltimore teenager who ran her over with a Jeep was convicted by a jury of felony murder this week.

“Here we are, one year later,” Olszewski said. “It’s a tragic reminder of what our law enforcement community has to face day-in and day-out.”

The county executive pointed out that Friday is 2019 Fallen Heroes Day, a statewide ceremony that recognizes all branches of the public safety community and during which the county will honor Officer Caprio.

“But we’re grateful and the medical staff here is optimistic that we won’t be adding another name to that list in the future,” he said, adding that the officer isn’t “out of the woods yet” and called on residents to pray for the officer and their family.

Neighbor Kimberly Hall, 39, said she was home, two doors down from a house now roped off by police tape on Linwood Avenue, when gunshots rang out.

Hall heard a series of pops, but she said they didn’t register as gunfire. She thought it was construction equipment.

Other neighbors and nearby workers also said they heard a series of pops when the gunfire erupted.

Around the corner from the shooting scene, Carol Donovan has owned The Safety Store of Baltimore, selling safety apparel and equipment, for the past decade. She heard the sirens after the incident as police cars and emergency vehicles converged on the block. Donovan said she lived in Parkville for 30 years before moving out three years ago.

“It’s a little unnerving, but the neighborhood’s changing so much anyway,” she said. “The city’s coming north.”

Old Harford Road, Taylor Avenue and other roadways were closed to traffic Thursday afternoon as the investigation continued.