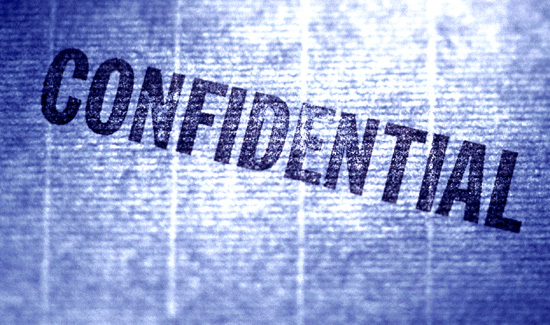 Cops long have watched us from above. But there were practical limits to airborne surveillance: Helicopters were too expensive — and the views from their cameras too narrow — to capture everything happening in a big, busy city.

A Cessna airplane equipped with an ultra-wide-angle camera array has been providing Baltimore police with aerial images collected across 32 square miles — more than a third of the city — for hours at a time since January. Only the occasional encroachment of clouds has obscured the views as the plane’s 192-megapixel camera collected 10 terabytes of data each week as Baltimoreans drove to work, walked to church or relaxed outdoors.

The flights, which have been conducted without any public notice, amount to a major new development in the debate over privacy and security. Though the images are not crisp enough to show individual faces, researchers have shown that location data collected over time is remarkably distinct, potentially allowing for authorities to identify people and their daily movements.

The project is the result of an unusual partnership in which private citizens in Texas — a hedge-fund trader and his wife — have hired an Ohio-based company, Persistent Surveillance Systems, to provide visual evidence of crimes in Baltimore, according to Bloomberg Businessweek.