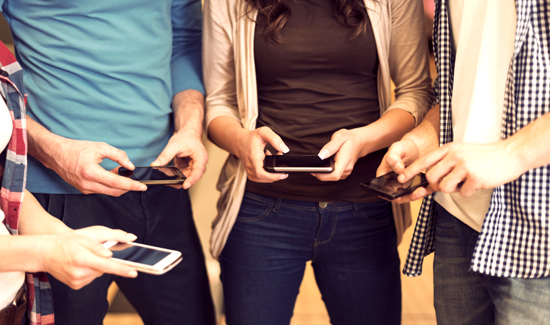 In the old days, the only people one would see on television were guys like Walter Cronkite and Dick Van Dyke.

But one of the things people seem to struggle with is the fact smartphones, Twitter, and Facebook have basically turned anyone that wants to talk into a media personality.

As the events and unrest unfolded in Baltimore recently, police, protesters, and the media engaged each other on social media platforms like Twitter to challenge narratives by “getting the real story out.”

Obviously, city officials and residents will have different stories to tell.

The question really comes down to who can more effectively use the technology to get their message across.

As law enforcement agencies have jumped into the worlds of Facebook and Twitter with both feet, it’s instructive to look at the success or lack thereof in terms of policy, tactics and public relations.

According to CNN, “Police and protesters are confronting each other not just on the streets of Baltimore but also on social media, where they are battling on Twitter for control of the narrative and highlighting the importance of these technologies as vital tools for reporting and responding to news.”