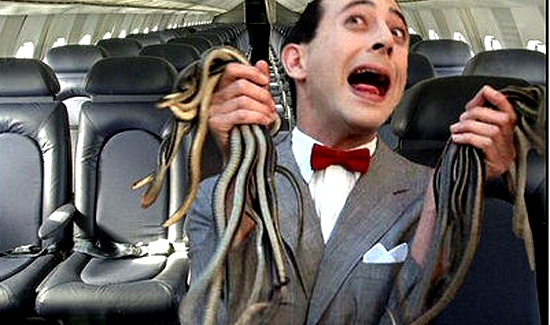 Here’s the thing about social media—when an individual or a group posts something that can be made fun of, people generally spend several days making fun of it.

In Maine, the Westbrook PD did its due diligence and posted a rather dramatic warning about a snake in the area that may or may not have eaten a beaver (or a squirrel, or something).

And here’s a quick lesson for those charged with disseminating things like beaver-eating snake warnings on law enforcement agencies’ social media accounts.

Give some 17-year-old wise-ass $5 bucks to give the post a look before it goes up and ask him or her “how might this go wrong for us in terms of response?”

If the whippersnapper’s worth his or her salt, they’ll tell you, “See the part that says ‘this is not a joke?’ That’s probably going to start a meme feeding frenzy so I’d dump that bit.”

Anyway, social media is as immature and cruel as any teenager, at least based on the stuff that people responded with.