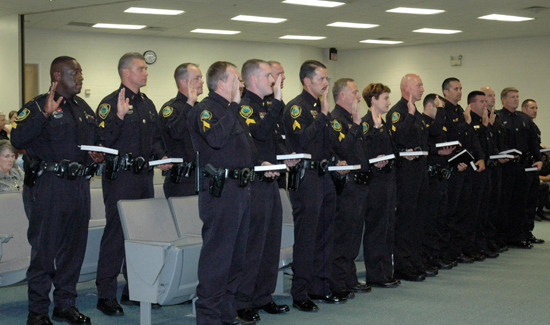 If you or someone you know works in law enforcement, you might be aware of the fact that police officers and firefighters don’t always see eye to eye. This makes sense because even though cops and firefighters work under the “public safety” umbrella, the jobs are very different. That’s why a fire chief in North Carolina might meet with more resistance than he expected as he tries to do his part to reform the local police department. The Asheville Police Department in North Carolina is described as an agency being torn apart by internal conflicts. Some might suggest the last thing you need in that situation is an outsider.