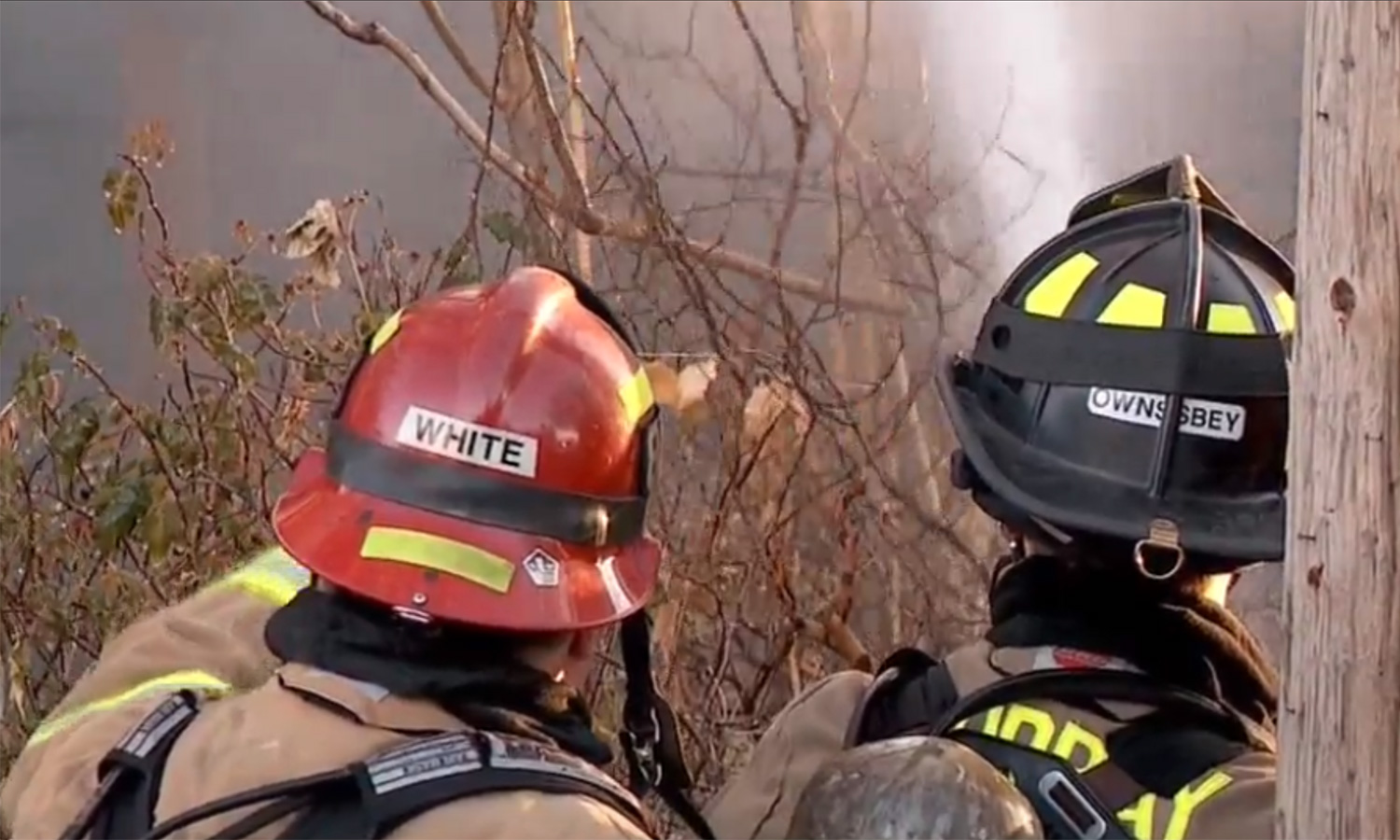 SALT LAKE CITY (KUTV) — Firefighters and police officers packed a committee room at the Capitol Monday afternoon not for an emergency but for a proposal to increase retirement benefits, although some have concerns about how to pay for the plan.

About a hundred people — nearly all public safety professionals — showed up for the introduction of Senate Bill 129, sponsored by Sen. Wayne Harper, R-Taylorsville. It bumps up the amount someone hired after mid-2011 would receive in retirement, from 37.5 percent of their salary to 50 percent, after 25 years of service.

“How do we look our men and women in the face that put their lives on the line to protect us and tell them that you don’t deserve to be paid even as well as the states surrounding us?” Ross said.

David Spatafore, a lobbyist representing the state’s police and fire unions, said the move was “absolutely critical” and a “step in the right direction.” He said pensions in Arizona, Colorado, Idaho, Nevada and Wyoming pay 57.5 to 62.5 percent of salary after 25 years.

Rusty Cannon, vice president of the nonprofit Utah Taxpayers Association, said projections of the share for cities and counties are closer to $20 million annually in 10 years. He called it an unfunded mandate.

“That burden would fall onto local entities and possibly lead to a healthy tax increase down the road,” Cannon said in an interview with KUTV 2News.

“The impact on smaller cities could be even great because they have less budget flexibility, less tax revenue to rely and less wiggle room so to speak,” he added.

The Senate Retirement and Independent Ethics Committee sent the bill to the full Senate with a favorable recommendation by a vote of 4 to 1. Sen. Lincoln Fillmore, R-South Jordan, was the sole “no” vote.

Police officers and firefighters depicted the proposal as a way to improve recruitment and retention, as many agencies are having trouble filling positions. Sen. Todd Weiler, R-Woods Cross, questioned the role of the pension in solving the problem, saying the staffing shortage is affecting departments nationwide.

“Law enforcement agencies all over the country, outside of Utah, are having the same problems,” Weiler said, “but in Utah, I’m always told it’s because of Tier II (the retirement plan), whereas in those other 49 states, there are other issues.”

In response to the question, Sen. Harper called his bill a “small but tangible benefit.” H said “it’s a responsible thing to do,” although “it’s still not as rich as other states.”

Spatafore, speaking for the police and fire unions, said his preference was for the state to pay the entire cost. Several lawmakers said the burden should be on cities and counties.

The majority of firefighters and police officers in Utah are employees of local jurisdictions, with about 30 percent of people covered by the pension employed by the state, Harper said.

People hired before July 1, 2011, are currently under the better, Tier I system — 50 percent of their salary after 20 years of service.