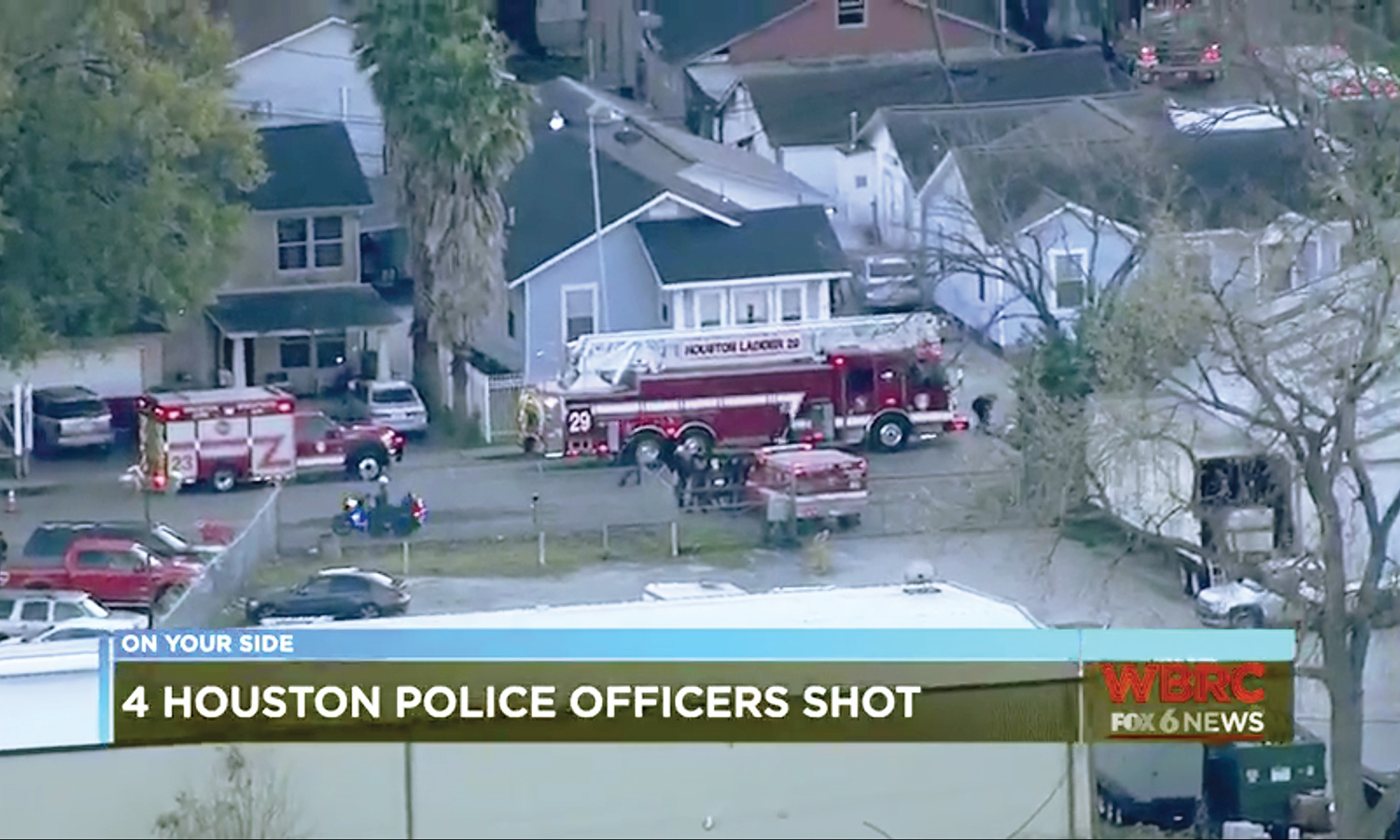 Four officers were shot while attempting to serve a search warrant in Houston, Texas on Monday. This shooting hits close to home for members of law enforcement in Alabama.

Sergeant Wytasha Carter with the Birmingham Police Department was shot and killed just a little over two weeks ago. And only a week later in Mobile, Officer Sean Tuder also shot and killed in the line of duty.

Birmingham Fraternal Order of Police President, Sergeant Heath Boackle, is concerned with the amount of law enforcement officers being attacked.

“It’s a troubling time for law enforcement. We are seeing this too much,” said Boackle. “We’ve got to really lean on our elected officials to start helping us as a community to curve this gun violence that’s happening across the country.”

Boackle said they have always tried to spread the message that law enforcement is here to help. He said each of these officers were working to help their community when these shooting happened.