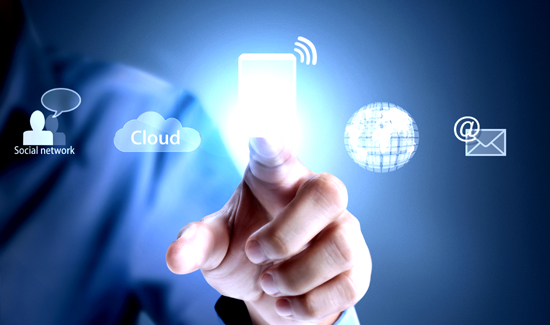 One of things people outside of law enforcement don’t understand is just how fast and how radically technology is changing policing in America.

Thirty years ago police work was about clearing homicides by interviewing suspects, keeping the streets safe with officers on patrol, and the occasional high incident.

But today many cops in Oklahoma carry credit card readers they can use to seize funds from the citizenry without any criminal charges being filed.

In Dallas, police armed a bomb-detection robot to blow up the suspect who killed five Dallas police officers.

And there’s so many gadgets, and widgets coming down the pike, you wouldn’t believe it. Between facial recognition, predictive policing, and automated traffic enforcement, we might not even need actual police officers in the future.

At least that seems to be the direction things are headed if you look at the drop in personnel numbers nationwide over a 15-year timeline.

Here’s the typical article that makes some of us feel very old.

Police in Michigan recently used a 3-D printer to replicate a dead guy’s finger so they could unlock his phone.

It’s like we fell asleep watching “Blade Runner,” only to wake up and discover we’re in the freaking movie.