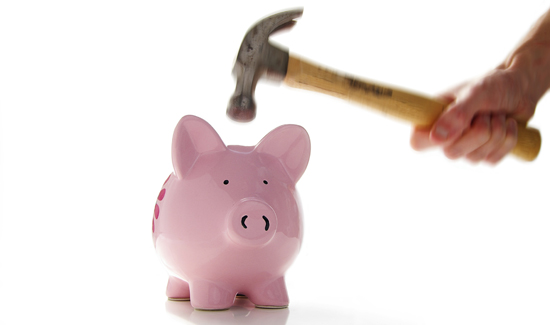 A bill to save the Dallas police and fire pension fund passed by a unanimous vote in the Texas Senate Tuesday afternoon. The bill is expected to move the pension fund into solvency for 46 years, according to a release from Sen. Royce West’s office.

According to a report posted on WFAA.com, the passing vote is a benchmark in a long legal journey for HB 3158, which was originally rejected by Dallas Mayor Mike Rawlings. In April, the mayor called the bill proposed by Rep. Dan Flynn (R-Van) a “massive taxpayer bailout” and raised questions over taxpayer funds and governance.

Amendments made to the bill by the Senate include minimum contributions by the city and first responders into the fund and an added $13 million lump sum paid by the city in the first five years, according to The Bond Buyer. In the sixth and seventh year, contributions will depend on the city’s hiring plan, according to the publication.

Local lawmakers praised the 30-0 passage of the bill Tuesday on the senate floor.

“This is very important…for the City of Dallas but really for our region,” said Sen. Van Taylor, who represents several of Dallas’ northern suburbs in District 8. “There can’t be a successful Plano if there isn’t a successful Dallas. You’ve done a great service for the state of Texas.”

Sen. Don Huffines (District 16) called the new version of the bill “a fair broker for all parties.”

The pension fund has unfunded liabilities of $3.7 billion. If no charges were made, the fund was projected to run out of money in about 10 years.

Issues with the fund that had existed for years were exacerbated last year by the excessive interest paid on special accounts known as DROP, along with years of bad real investments made by past fund leaders.

The fund is governed by state law, not by city ordinance, which is why a legislative fix was necessary.

Every group needs to move to 401k and HSA like the rest of us.