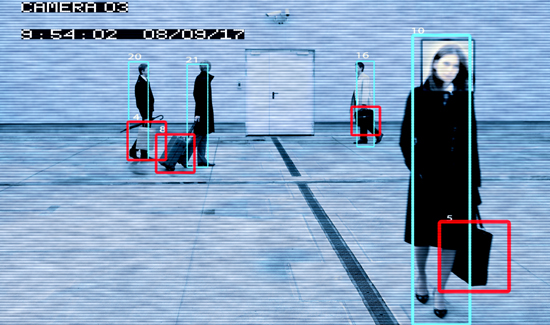 For those that haven’t noticed, ultra-wealthy individuals are getting very involved with local law enforcement operations.

For instance, Baltimore probably can’t afford the spy plane they’ve been using to conduct surveillance of various kinds without the financial assistance of a former Enron executive named John Arnold.

But Arnold (and his wife) aren’t the only billionaires that splashing cash on big ticket items that cities and counties can no longer afford.

Now former New York City Mayor, gun-control activist and billionaire Michael Bloomberg is footing the bill for $5 million worth of new stuff for the Baltimore PD.

Sadly, it looks like none of those funds are earmarked for hiring or training but rather to be spent on pricey surveillance “citi-watch” cameras, license plate readers and other expensive technology.

Considering the recent package of the new tax bill, it’s likely we can expect to see more spending on public safety by wealthy individuals as the great upward redistribution of wealth and income continues.

With any luck, from the perspective of the folks that own the technology companies, all this automation will allow for massive reductions in the number of working police officers.